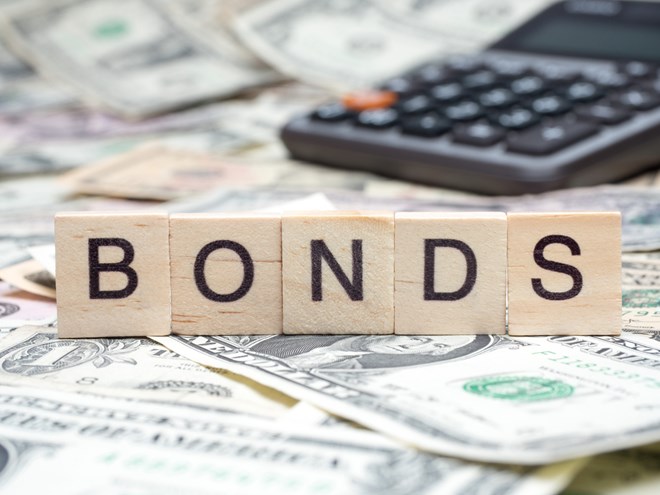 The yield on the 10-year US Treasury note rose toward 3.3%, the highest in two and a half months and slowly approaching a 3-½-year high hit in May ahead of the highly anticipated jobs report on Friday, which is likely to back the Fed’s aggressive monetary policy stance. The latest data showed weekly jobless claims fell unexpectedly to a 9-week low at the end of August, suggesting the economic slowdown is not yet triggering widespread job losses. The US nonfarm payrolls report is expected to show the economy added 300K positions in August, strengthening the case for aggressive tightening by the Fed to combat inflation. Some Fed officials have been reiterating the fed funds rate needs to raise to at least 4% by early next year and stay there to curb soaring inflation, in line with recent comments from Fed Chair Jerome Powell. Money markets are now pricing a 72% chance the Fed will hike rates by 75 bps at its September meeting.

Britain’s 10-year Gilt yield surged past 2.8%, its highest level since 2014 on expectations the Bank of England has no option other than continue its aggressive tightening and deliver a back-to-back 50 bps hike in borrowing costs to control inflation even though the British economy is heading to a recession. The annual inflation rate in the UK topped analyst estimates and hit a double-digit for the first time in 40 years in July and flash PMI data showed factory activity unexpectedly contracted in August for the first time since May of 2020 and the services sector expanded the least in a year-and-a-half. The BoE raised borrowing costs by 50 bps earlier this month, the most since 1995 and another half-point rate hike is priced in for the September meeting. Such a move would bring borrowing costs to 2.25%, the highest since 2008. The central bank sees inflation peaking at 13.3% in October and projects the country to enter a recession in Q4 and lasting for five quarters.

The yield on the German 10-year Bund rose further to above the 1.6% mark in September, the highest in two months, amid growing expectations of aggressive rate hikes by major central banks. ECB policymakers consider a 75bps rate hike for their next meeting, citing elevated risks that inflation will become entrenched in expectations. Annual inflation in the bloc hit another fresh high of 9.1% in August, above market forecasts, while surging energy costs also pressured domestic prices to remain soaring. Besides lifting costs, uncertain energy supplies and the risk of rationing energy ahead of the winter pressed economic sentiment in the euro area to a 16-month low.

The yield on the Indian 10-year government bond edged up to 7.2% in September, as investors digest the latest growth data and assess the next monetary policy steps by the RBI. The latest data showed India's GDP expanded by 13.5% year-on-year in Q2, the most in a year but below expectations of a 15.2% advance. Minutes from the last RBI monetary policy meeting showed the outlook for inflation remains highly uncertain and bringing it down was essential to help sustain economic growth over the medium term. Retail price inflation remained above the RBI's target range of 2%-6% for the 7th straight month in July. The Reserve Bank of India raised its key repo rate by 50 bps to 5.4% during its August meeting, the third-rate hike in a row, and markets now see the repo rate to be hiked to at least 6% by December.

The yield on the Italian 10-year government bond approached the 4% mark in September, the highest in over two months as political uncertainty and low energy supplies magnified Italy’s credit risk ahead of rate hikes by the ECB. Council members are considering a more aggressive 75bps rate hike in the ECB’s upcoming meeting in an effort to prevent inflation from becoming entrenched on expectations. Annual inflation in the currency bloc rose to a record-high in August, while domestic figures surprised on the upside to notch a 36-year high. Political uncertainty ahead of the snap Italian elections also added to the pressure on Italian debt. Polls favor the three-party right-wing coalition, signaling Brothers of Italy’s leader Giorgia Meloni to be the next Prime Minister. Any change in ongoing reforms could risk access to over EUR 200 billion of recovery funds. The spread between the 10-year BTP and its German counterpart widened above 240bps, hovering around a one-month high.

The yield on Brazil’s 10-year government bond edged higher to around 12.3%, the highest since August 19th, as global investors bet that major central banks will continue the aggressive tightening stance to rein in inflation and contain inflation expectations. Domestically, Brazil's annual inflation eased to 10.07% in July of 2022 from 11.89% in the prior month, almost in line with market expectations, while consumer prices fell by a more than expected 0.68% month-over-month, the most on record, amid recent reductions in prices of fuels and electricity. On the monetary policy front, the Central Bank of Brazil delivered the 12th consecutive interest rate hike in August and said it will evaluate the need for another hike of smaller magnitude at its next meeting in September. Meanwhile, uncertainty around the looming presidential election also weighed on Brazilian debt.