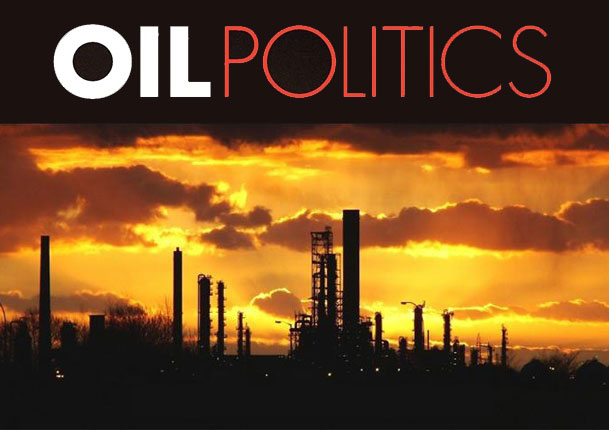 India is the world's third-largest consumer of oil and over 80% of it is imported. Amid war situation, when global energy prices have been rising, India has taken advantage of discounted prices to ramp up oil imports from Russia,which now the second-largest source for India after imports from Iraq/

Following Russian invasion of Ukraine, there were fewer buyers for Russia's Ural crude oil, with some foreign governments and companies deciding to shun Russian energy exports, and its price has fallen. The US has urged India not to buy too much Russian oil, although it's acknowledged that it can't stop these purchases because there are no secondary sanctions on countries doing business with Russia. Although the price is attractive, India's big refining companies are facing a challenge trying to finance these purchases, because of sanctions on Russian banks. It's a problem facing trade in both directions .One of the options India is looking at is a transaction system based on local currencies, where Indian exporters to Russia get paid in roubles instead of dollars or euros. The US has made clear its reservations with this, saying it could "prop up the rouble or undermine the dollar-based financial system".

Oil became an important commodity during the later stages of the Industrial Revolution in the early 20th century. When modern warfare evolved to accommodate the growing demand for petroleum, it became an important aspect in diplomacy. Thus oil plays a key role in geopolitics as nations around the world seek to secure oil supplies through trade, diplomacy, armed conquest or any other method it sees fit to employ. Usually, the country that has the largest number of oil reserves can virtually dictate any terms it sees fit. Such petrol-rich nations can also initiate an international conflict, which is termed as petro-aggression. An example of this is the Iraqi invasion of Iran and the Gulf War of 1990-1991.

Oil Diplomacy always macroeconomic implications on account of the inflow and outflow of petroleum money. This gives oil producing nations an undue advantage when it comes to exerting their influence on the world stage. Add to further, Nationalisation of oil supplies create more monopoly as it refers to the process of assessing complete control over oil production methods or reports related to the sad production in order to obtain revenue. This is different from restriction on crude oil exports Nationalisation removes any private business operations and allows oil producing countries to gain total control over methods of production, which was earlier a monopoly of private energy companies Once these countries become the sole owners of these confiscated resources, they have to decide how to maximize the net present value of their known stock of oil in the ground.

It has been argued that the political interests of environmental advocates, agricultural businesses, energy security advocates and automakers, are all aligned for the increased production of ethanol. The reason can vary from climate change apprehensions to geopolitical necessities. In additional alternate fuels such as ethanols are far more cheaper to produce and safe for the environment as they can reduce greenhouse gases by 80%.