US AND EUROPE EQUITY EXTENDED LOSS AND CLOSED RED THIS WEEK 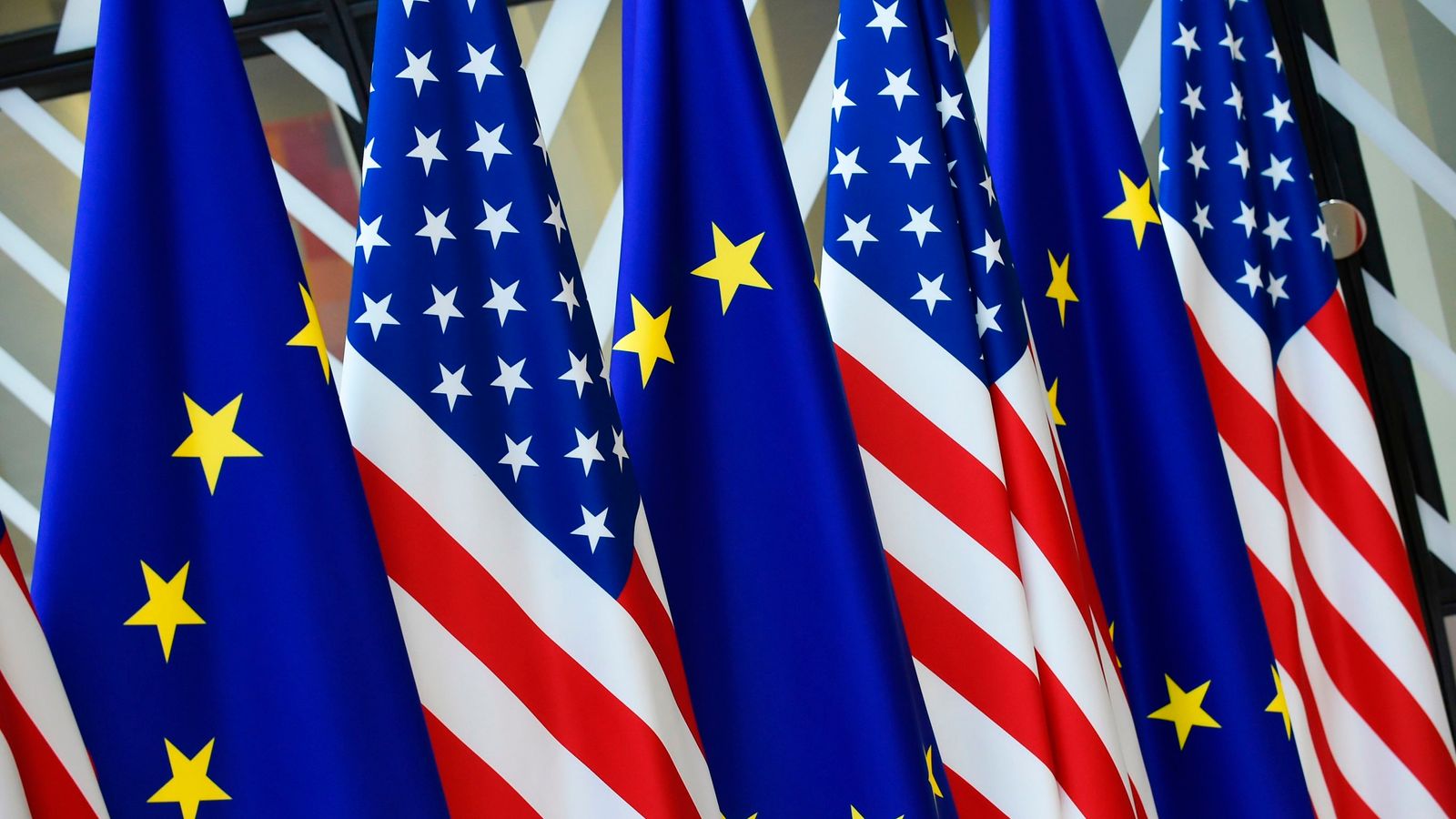 The US stocks closed sharply lower on Friday amid disappointing earnings results from companies that soared in the pandemic and as investors anticipate a tighter monetary policy. The Dow Jones lost as much as 450 points, the S&P dropped 1.9% and the tech-heavy Nasdaq Composite plunged 2.7%. Netflix was the main drag falling 23% after the company's subscriber outlook missed estimates due to the rise in streaming competition, also hitting its competitors with Disney+ streaming falling 7%. On the other hand, Peloton shares jumped 10%, rebounding from a 23.9% fall yesterday. On the week, the Nasdaq Composite posted its worst performance since October 2020, after dropping 7.6%. Also, both the Dow and the S&P 500 extended losses for a 3rd straight week, with a fall of 4.6% and 5.7%, respectively. Next week, the focus remains on the Fed monetary policy decision and further earnings reports from big tech companies which investors fear could disappoint.

European equity markets closed deeply in the red on Friday, with Frankfurt’s DAX and the pan-European Stoxx 600 shedding about 2% each, dragged down by automakers and banks stocks. Energy stocks were also under pressure as crude prices fell from recent seven-year highs. Among single stocks, wind turbine manufacturer Siemens Gamesa slipped more than 10% after cutting its revenue guidance for 2022, and its owner Siemens Energy plunged 16%. For the week, European shares dropped 1.5% as the prospect of tighter monetary policy across the globe this year.

The FTSE 100 dropped 1.3% to close at 7,494 on Friday, the lowest since January 10th, in line with its European peers, and extending losses for 2nd straight session as investors remained concerned about the impact of rising inflation and tighter monetary policy by major central banks on the slowing economic recovery. On the economic data front, British retail sales slumped 3.7% in December, a far bigger hit than the 0.6% fall forecast by markets and the biggest decrease since last January. On the week, the index snapped four consecutive weeks with gains after falling 0.7%.

The CAC 40 Index fell 1.8% to close at 7,067 on Friday, the lowest in four weeks and the second consecutive weekly decline. The tech sector traded over 2% lower, in line with its global counterparts, dragged by STMicroelectronics (-1.9%) and Dassault Systemes (-2.4%), while the energy sector lost 2.2% as oil prices fell from seven-year highs. In the meantime, ArcelorMittal (-7.3%) and Valourec (-6.6%) both plunged, in line with the steel pipe manufacturers amid a sector wide sell-off as investors took profits from the industry's recent rally. Lastly, Stellantis shares fell 3.6% after the Chinese group Dongfeng Motor sold-off 1.2% of the French firm’s capital at a price of 18.3 euros per share, in line with current prices.

The FTSE MIB Index closed 1.8% lower at 27,061 on Friday, the lowest in over four weeks. Healthcare shares fell 2.6%, led by Amplifon (-4.1%) and DiaSorin (-2.8%), while tech shares lost over 2%, driven by STMicroelectronics (1.9%). At the same time, industrials dropped 2.2%, led by Prysmian (-3.8%) and Tenaris (-3.7%), the latter due to a global sell-off in steel pipe manufacturers. On the economic data front, the Bank of Italy lowered its projections of Italy’s GDP for this year to 3.8% from 4%, as the current surge in coronavirus cases clouded the economy’s outlook.