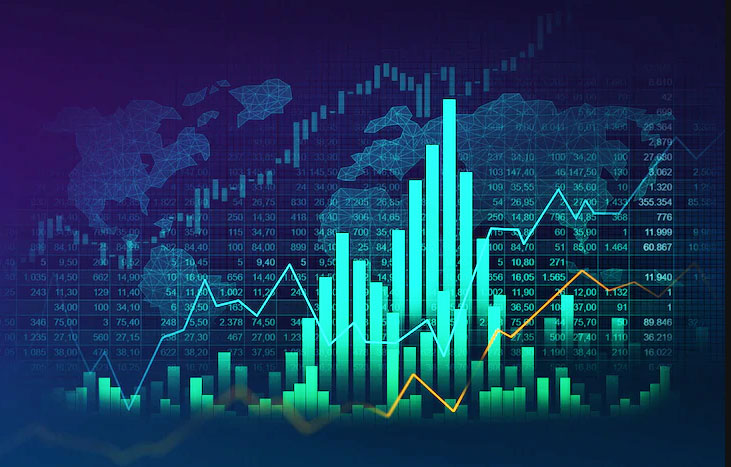 European stocks ended Friday's session slightly higher, with Germany's DAX up 0.2% and the pan-European Stoxx 600 rising 0.6% led by gains in miners as almost all sectors and major bourses were in positive territory. Eurozone and Germany’s final PMI readings came lower than preliminary estimates at 14 and 18-month low, respectively. For the week, the German index advanced by about 1% lifted by some progress in talks between Ukraine and Russia.

The FTSE 100 ended 0.3% higher to close the week at 7537.5, rebounding from last session’s decline and posting the fourth consecutive weekly gains. Gains were led by consumer staples and miners. Among the individual stocks, Reckitt Benckiser Group climbed 3.1% after Barclays raised its price target. Other consumer staples including Unilever and Diageo were also among the other top gainers, benefiting from a weaker pound. Also, miners booked 2.1% gain, with Rio Tinto, Glencore and Anglo American surging between 1.3% and 2.6%. Elsewhere, Frasers added 3.5% after it announced a new 70 million pound share buyback plan. On the week, the FTSE 100 booked a 0.73% gain while so far this year, it has risen 2.1%..

The French Stocks ended 0.37% higher to close the week at 6684.31, as high inflation figures.The annual inflation rate in the Euro Area surged to an all-time high of 7.5% in March of 2022 well above market forecasts of 6.6%. Gains were led by capital goods with 22 out of 40 stocks ending in the green. Meanwhile, Renault closed 1.9% higher as sales of Renault Korea Motor rose 21% in March, boosted by solid exports. Also, Sanofi added 1.5% after the pharmaceutical group announced that its subsidiary Euroapi will be listed on the Paris Stock Exchange on May 6. On the week, the CAC 40 booked a 2% gain.

The FTSE MIB index held on to early gains and closed 0.6% higher at 25,163 on Friday, marking a 2.6% rise on the week as investors digested higher than expected eurozone inflation figures and a batch of PMI data, while monitoring volatile commodity prices. Saipem was among the top gainers rising 2.2% as investors continued to weigh on the €2 billion capital increase that the energy services group launched in March. Generali closed 1.6% up, extending its rally after one of the insurer’s largest shareholders, Francesco Caltagirone, said the new strategic plan for the firm points “to the right direction” ahead of the boardroom’s decision deadline for the new CEO at April 29. Further, UniCredit shares jumped 1.9% following news that the bank completed its exit from Turkey after selling its stake of Yapi Kredi.

The Shanghai Composite rose 0.94% to close at 3,283 while the Shenzhen Component jumped 0.91% to 12,228 on Friday, erasing losses from the previous session, on expectations of more economic stimulus after data showed China’s manufacturing activity slumped to a two-year low. The Caixin China General Manufacturing PMI fell to 48.1 in March from 50.4 in the previous month.Transportation, tourism and consumer stocks led the advance, with gains from Cosco Shipping (10%), S.F. Holding (7.2%), China Tourism Group (6%), Kweichow Moutai (3.6%) and Wuliangye Yibin (3.1%). The benchmark indexes closed higher this week, snapping five consecutive weeks of losses.

The BSE Sensex ended 708 points or 1.21% firmer to close at 59,277 on the first trading day of the new financial year, its highest since February 2nd and booking a 3.3% gain for the week. Traders were confident that India's central bank will maintain its loose policy even as its global peers raise rates and inflation in the country has broken above the 6% upper end of the bank's target band for two months. Turning to economic data, India's infrastructure output grew faster on a yearly basis in February while the country's fiscal deficit narrowed to INR 13.2 trillion in April-February of 2021-22 from INR 14.1 trillion in the comparable year-earlier period. On the pandemic side, India's richest state Maharashtra will make wearing masks optional from April 2nd after a steep fall in the number of active cases in recent days. Top gainers were NTPC (5.9%), Powergrid (3.7%), Induslnd Bank (3.2%) and SBIN (3%).

All three main US stock indexes turned slightly positive in the late trading on Friday as investors digested a slew of data releases while looking ahead to tighter monetary policy. The Dow Jones closed more than 100 points higher while the S&P 500 and the Nasdaq Composite added 0.3%. The latest employment report showed US employers hired fewer workers than expected in March, but the unemployment rate fell to a new two-year low of 3.6% and wages growth accelerated again. Meanwhile, March manufacturing data from ISM came below expectations. A tighter job market and soaring inflation are paving the way for the Federal Reserve to raise interest rates by a hefty 50 basis points in May. Industrial and technology shares underperformed in afternoon trading, while energy stocks were trading higher. Market moves came after all three major averages posted their worst quarter since March 2020.