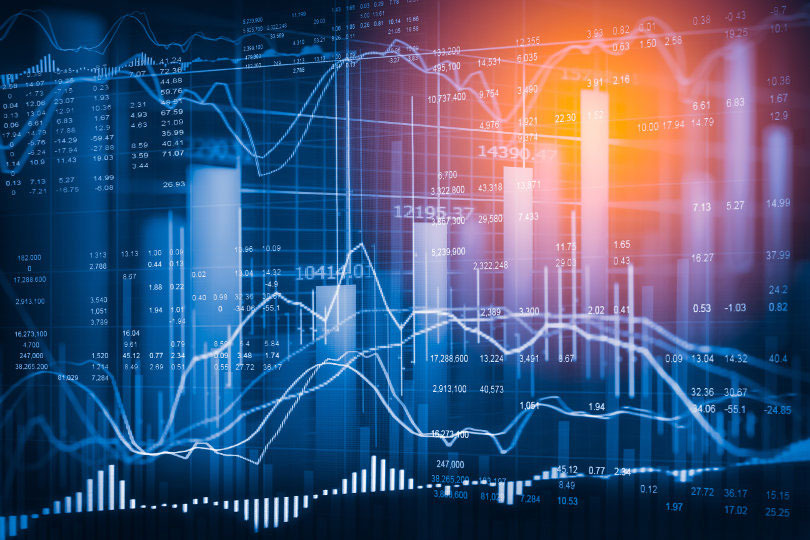 Wall Street ended Friday’s session little changed after a volatile trading week, with the Dow Jones and the S&P 500 extending gains for the third day while the Nasdaq Composite closed virtually unchanged following a move from the PBoC to ban cryptocurrencies and mounting concerns over a potential default from Evergrande. China’s central bank said on its website that all cryptocurrencies are not fiat currencies and cannot be circulated on the market. Meanwhile, the property group failed a payment to its foreign bondholders, leaving investors without any explanation whether the interest payment will be made, raising fears of contagion. On the corporate front, Nike shares fell more than 6% after lowering its sales outlook due to factory closures. For the week, the Dow rose 0.6% and the S&P 500 climbed 0.5% while the Nasdaq gained 0.02%.

European stocks closed lower on Friday, snapping a 3-day rally on weak data. Regarding spillover risks, ECB President Christine Lagarde said Europe had limited direct exposure. On the data front, Germany’s IFO business climate fell for a third month straight to 98.8 in September, below market forecasts of 98.9, amid intense supply shortages. At the same time, traders braced for a big change in Germany’s leadership as voters head to the polls this weekend to elect the nation’s new Chancellor. Domestically, the DAX went down 0.7% to 15,532 on Friday but ended the week 0.2% higher.

The FTSE 100 gained almost 1.3% to 7,051 this week, the most since mid-August boosted by healthcare and energy stocks. For Friday only, the index edged down as global growth worries undermined the mood. On the data front, consumer confidence in the UK fell 5 points to -13, pointing to the steepest decline since October 2020, according to a market research firm. Meanwhile, AstraZeneca outperformed the market amid news that the pharmaceutical giant had invested in the start-up behind Imperial College London’s experimental COVID-19 vaccine.

The CAC 40 snapped a 3-day rally with a 1% drop to end at 6,638 on Friday, underperforming its European peers. On corporate news, Stellantis and Total Energies join forces with Mercedes-Benz to increase the industrial capacity of ACC, an EV battery manufacturing venture. Meanwhile, Airbus announced India has formalized a deal to acquire 56 Airbus C295s to renew the Air Force’s Avro Fleet. For the week, the CAC 40 gained 1.1%.

The FTSE MIB fell almost 0.4% to close at the 25,969 level on Friday, in line with its European peers, and partially offsetting the gains from the previous three sessions. Still, the FTSE MIB gained 1% during the week finished this Friday. On the corporate front, shares of Terna (-3%) and Snam (-3.1%) dropped after Credit Suisse cut their target prices and downgraded both. Meanwhile, the stocks of Mediobanca finished 0.25% higher, after rising 2.6% at the open as the bank signed a securities lending transaction involving € 70 million.

The BSE Sensex gained 163.11 points or 0.27% to close at record high of 60,048.47 on Friday, on optimism of speedier vaccinations improving the demand for businesses and as investors turn to stocks ditching traditional avenues due to central bank’s record-low policy rates. Additionally, the country’s stocks also saw net inflows of USD 9 billion for the third straight year, compared to outflows from its Asian peers like South Korea and Malaysia. Gains were driven mainly by banks and auto. On the week, the BSE Sensex booked a 1.75 % gain.