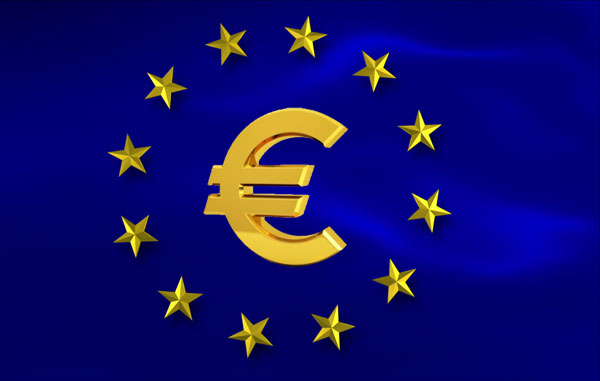 European stocks inched higher on Friday, lifted by technology and luxury shares, while investors weighed risks from tighter monetary policies after the European Central Bank signalled a slowdown of its pandemic-era bond purchases. The pan-European STOXX 600 index rose 0.2%, but was still on course to end the week 0.7% lower amid persisting worries of a slowing global economic recovery.

The European Central Bank on Thursday announced it would slow the pace of bond purchases under the €1.85 trillion PEPP for the rest of the year, but did not signal an end to the emergency stimulus. Elsewhere, US President Joe Biden and his Chinese counterpart Xi Jinping spoke on the phone for the first time since February, discussing a range of transnational issues and touching on economic issues. At the same time, fears of slowing economic recovery in the US eased after weekly jobless claims fell more than expected to nearly 18-month lows. Shares have hovered below their mid-August record highs on the back of strong earnings and recovery prospects, but major money houses are sceptical of further gains, particularly in U.S. stock markets that is home to high-growth companies.

The FTSE 100 rose 0.2% on Friday, trying to recover from a 1% fall in the previous session. Prospects of a stronger economic recovery in Europe supported sentiment, while US weekly jobless claims at nearly 18-month lows soothed fears of a slowing global growth. On the economic data front, Britain's economy grew by just 0.1% in July, the smallest monthly increase since January when the country went into a new national lockdown, as the spread of the Delta variant of COVID-19 hit the service sector.

The CAC 40 traded slightly higher on Friday, consolidating the rebound of the previous session, on a renewed risk appetite after the ECB announced it would discuss slowing its pandemic-era QE program at its December meeting, amid a slightly stronger near-term outlook for inflation and growth. Meanwhile in France, the government confirmed its projections of a 6% expansion in 2021 GDP and a 4% rise in the following year. On the corporate side, the Paris Stock Exchange announced that IT group Atos will be removed from the CAC 40 index later this month, to be replaced by analysis laboratories giant Eurofins Scientific.

The FTSE MIB edged higher on Friday, in line with its European peers, on stronger growth prospects after the ECB’s upbeat Eurozone GDP revisions. On the data front, industrial output in Italy beat market consensus with a 0.8% monthly gain, with strong performance in the capital and intermediate goods manufacturing. On the corporate side, Italian utility Italgas has been selected as the preferred bidder in the take-over of a key gas distribution company in Greece. Meanwhile, Franco-Italian semiconductor chipmaker STMicroelectronics was trading higher underpinned by strong revenues from Taiwanese industry peer Tsmc.

The IBEX 35 fell as much as 0.8% to around 8,731 on Friday, underperforming its European peers, dragged down by Siemens Gamesa and tourism-related stocks. Meanwhile, investors continued to digest prospects of a stronger recovery in Europe and signs of continued policy support from the ECB. Traders were reassured by ECB head Christine Lagarde's insistence that the slowdown in the pace of bond purchases was only a “recalibration” of existing stimulus, not a signal that pandemic support is being phased out. On the domestic data front, Spain's industrial production grew for a fifth straight month in July, although at a softer pace.