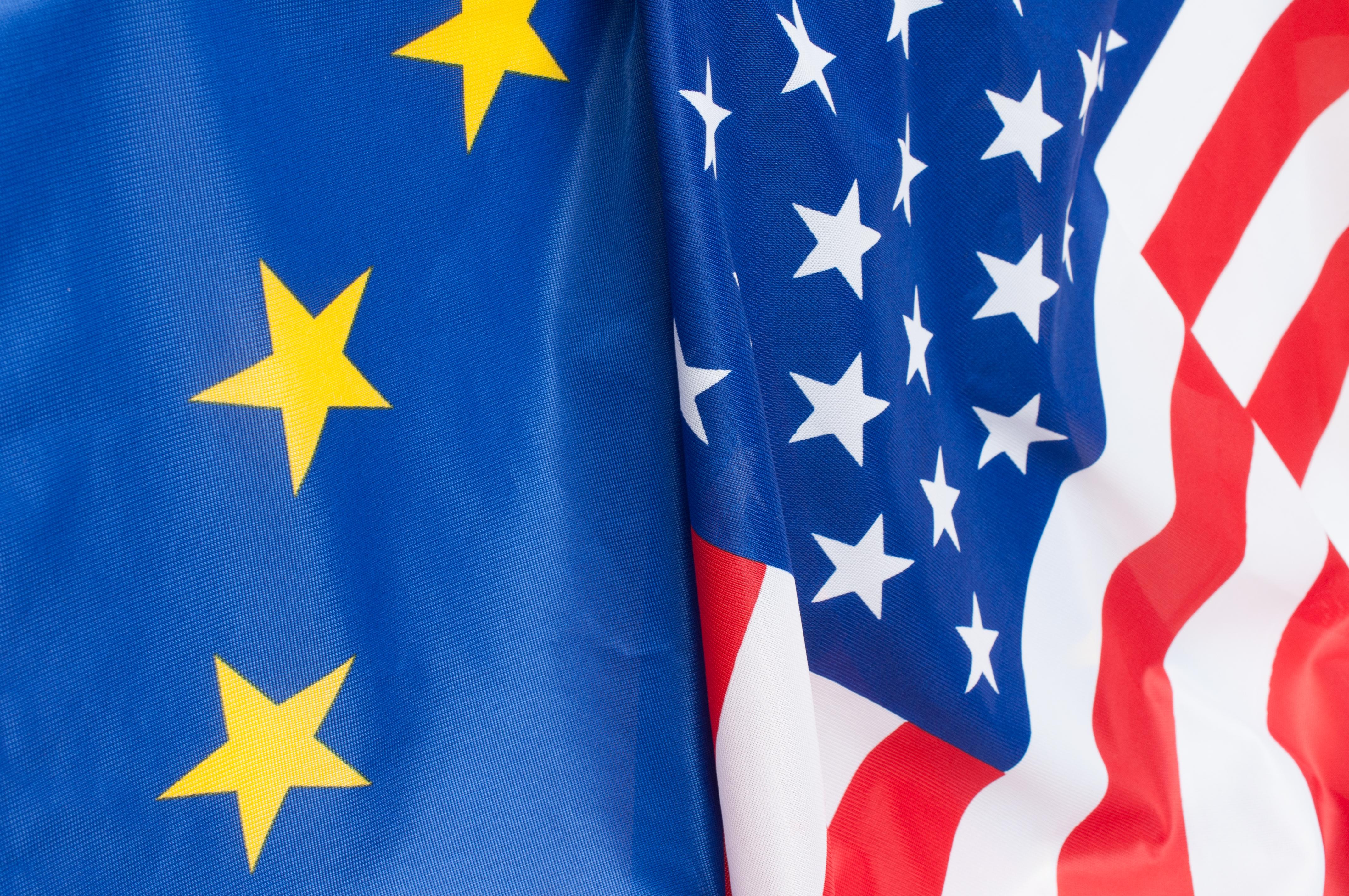 U.S. stock market investors are gauging whether more volatility is ahead because of surging global energy prices, which could drive up inflation, erode profit margins and pressure consumer spending. Stocks rebounded this week after Monday’s losses left the S&P 500 down 5.2% from its record high hit in September. A truce in the U.S. Congress to avoid a debt default provided some relief, but investors remain worried about inflation, higher U.S. Treasury yields and the Federal Reserve’s plan to unwind its easy money policies.

Meanwhile, The Dow Jones edged down almost 9 points on Friday, the S&P 500 lost 0.2% and the Nasdaq retreated 0.5% after the latest labour market data reinforced views that the US economic recovery is uneven and far from complete. The US economy added 194K jobs last month, the least this year and well below forecasts of 500K while the unemployment rate declined to 4.8% and average hourly earnings edged up. The Dow added 1.2% for its best week since June; the S&P 500 climbed 0.8%, the most since August; and the Nasdaq went up 0.1%.

European equity markets closed mixed on Friday to wrap up a volatile week that saw investors ragging with inflationary pressures building from energy markets, tech shares back on a roller-coaster ride amid soaring yields and more uncertainty over Fed’s taper timing following a big miss in the US jobs report. The Frankfurt’s DAX ended the week 0.4% higher at 15,206 after closing at a 5-month low on Wednesday. Considering Friday only, German DAX, French CAC 40 and Spanish IBEX fell while British FTSE 100 and Italian FTSE MIB booked gains.

The FTSE 100 outperformed its European peers and closed 0.3% higher at 7,096 on Friday, driven by gains in commodity-linked stocks. Also, IAG and Ryanair rose on news that the UK government will lift quarantine requirements for 47 destinations. Meanwhile, the risk of power cuts to factories and homes this winter has increased, the National Grid warned, while UK’s business secretary Kwasi Kwarteng repeated his pledge to “not bail out failing energy companies”. Across the Atlantic, recent data showed the US economy added fewer jobs than expected in September while the unemployment rate dropped to the lowest level since March 2020. For the week, the index climbed 1%.

The CAC 40 closed down 0.6% at 6,560 on Friday, as investors digested a lower-than-expected increase in US nonfarm payrolls, signalling a slowdown in hiring and adding uncertainty to the Federal Reserve's tapering timeline. At the same time, concerns persisted over inflationary pressures and the possible contagion from cash-strapped China Evergrande Group's debt problems. Among single stocks, Veolia Environment and STMicroelectronics posted the biggest losses. On the week, the CAC 40 gained 0.6%.

The FTSE MIB gained 0.2% to close at 26,051 on Friday, extending a 1.5% gain in the previous session boosted by gains in the energy sector such as Tenaris (+4.6%), Saipem (+3.9%), and Eni Group (+2.3%) as WTI crude rose to as high as $80 a barrel. The index closed the week 1.7% higher on relief over a debt default in the US, after Congress agreed to a short-term increase of the debt ceiling and as inflation concerns eased.