US AND EUROPE EQUITY REBOUND 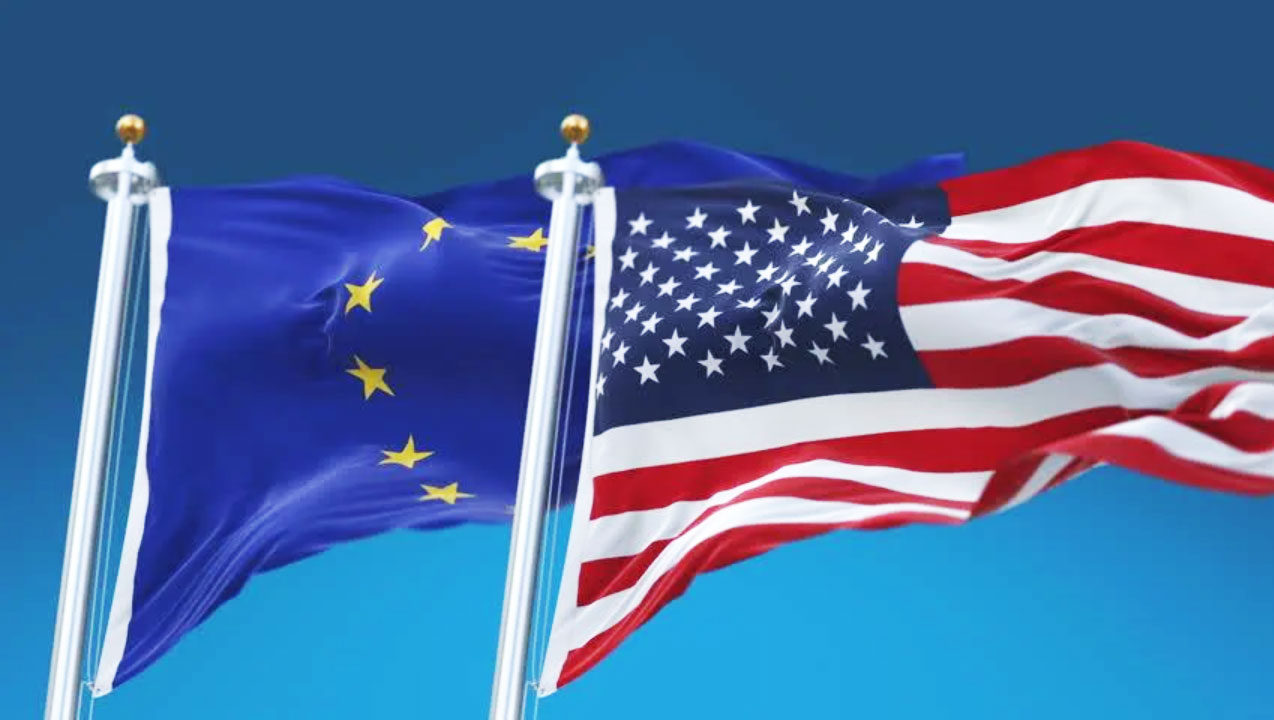 US stocks attempted to rebound from early losses on Thursday after the Dow Jones hit a fresh intraday record high the day before, as investors worry over inflationary pressures arising from high commodity prices, persistent supply constraints and slow growth and digest another batch of earnings reports and a lower-than-expected initial claims number. On the corporate front, AT&T beat on earnings and subscriber growth and Blackstone profits nearly doubled. Meanwhile, IBM revenues missed forecasts while Tesla posted record earnings and revenue. Chipotle Mexican Grill and Whirlpool are scheduled to report results after markets close.

The FTSE 100 shed 0.5% on Thursday, in line with its European counterparts, as traders weighed a new batch of earnings against a backdrop of pandemic and supply chain concerns. Barclays reported before the bell, which highlighted a record high Q3 YTD pre-tax profit of £6.9 billion, underpinned by a better than expected Q3 pre-tax profit of £2.0 billion. The group’s results reflected strong revenues from investment banking fees amid a surge in trading and advisory mandates. Also, Unilever beat Q3 sales forecasts with a 2.5% rise in turnover to £13.5 billion, driven by higher prices. The multinational also confirmed its 2021 profit guidance and warned that inflation could be higher in 2022. Meanwhile, COVID-19 deaths in the UK have been on the rise once again, as hospitals become filled with patients, prompting concerns about the winter flu season.

The CAC 40 Index was down 0.4 percent to trade around 6,675 on Thursday, as investors digested mixed third quarter corporate results and global supply chain pressure. Technip FMC dropped over 4.5% following slight decreases in Q3 revenue and Eurofins Scientific fell 5% after the release of their third quarter results. At the same time, Renault shares were down 1.5%, as investors still react to last session’s announcement of cutbacks in production. On the other hand, L’Oreal rose 2% and Hermes edged up 0.5% after announcing growth that beat expectations.

The FTSE MIB was slightly down around the 26,500 level on Thursday, in line with its European peers, but remaining near a 9-week high. Market sentiment continues to be supported by better-than-expected earnings reports, although the recent inflation jitters came as a headwind. Among single stocks, the banking sector was one of the main draggers as Banco BPM (-1.7%) and Unicredit (-1.5%) fell, while Generali lost 0.4% amid news that Leonardo Del Vecchio has bought more shares, increasing his participation to above 5% in the company capital.