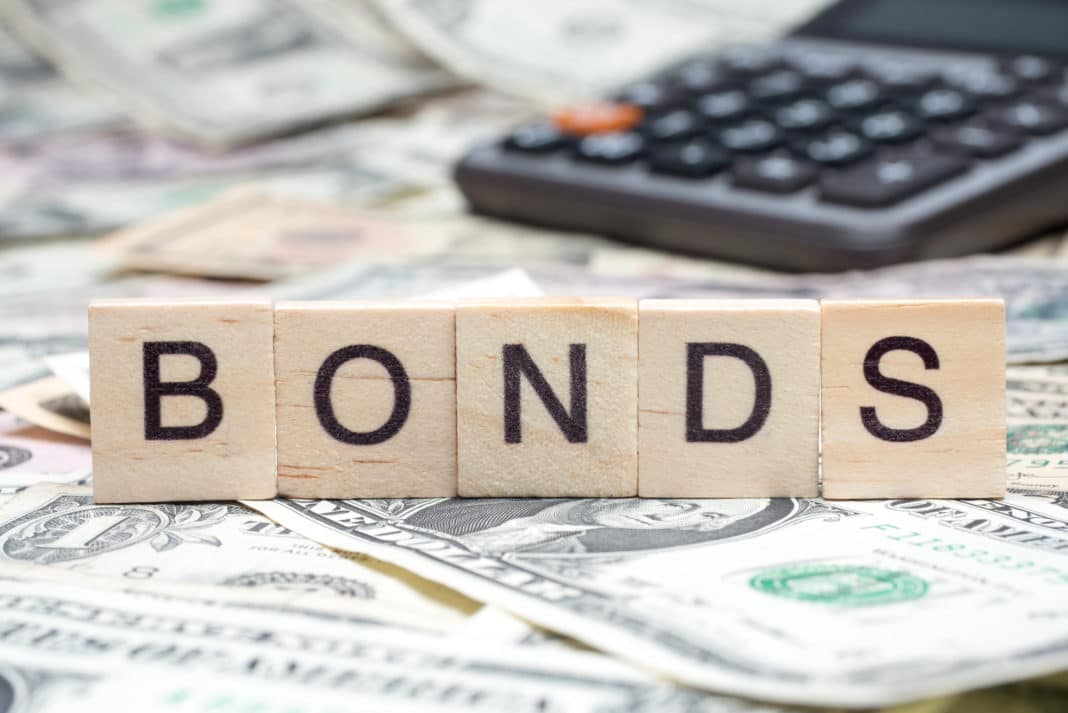 The yield on the benchmark 10-year Treasury note extended gains to around 1.6% on Friday as investors shrugged off disappointing GDP growth figures as it was not seen as a factor contributing to postponing of interest rates hikes in the US. Traders now look ahead to the Fed meeting next week when the central bank is expected to announce a reduction in bond purchases. Last week, Fed Chair Powell reiterated the central bank would soon begin tapering although high inflation and pressure on wages will likely last into next year but will abate.

The yield on UK 10-year government bond bounced back above 1% at the end of October, not far from a recent two-year peak of 1.22% hit on October 21st, amid anxiety over potential interest rate hikes, inflationary pressure, and an unravelling energy crisis. Earlier this week, yields fell sharply as investors digested Britain's annual budget. UK Chancellor Rishi Sunak said the economy was on course to grow more quickly than expected in 2021 while projections for the unemployment rate and the budget deficit were both revised lower. In addition, Sunak said he had written to the Governor of the Bank of England to reaffirm its commitment to achieve low and stable inflation. On the monetary policy front, the country's central bank is seen hiking rates this year.

The yield on the benchmark Japan 10-year JGB extended its downward momentum to below 0.09%, the lowest in roughly two weeks, following the Bank of Japan monetary policy meeting. The central bank of the world’s third largest economy maintained its dovish stance, with the 10-year bond yield target left unchanged at 0% and Governor Haruhiko Kuroda added that the yen’s depreciation was welcomed and would not hurt the economy through the rise in import prices. Meanwhile, BoJ’s 2021 inflation rate forecast was slashed to 0%, from a prior 0.6% estimate, well below the bank’s 2% target.

The yield on Australian 10-year government bonds soared to above 2%, a level not seen since March 2019, after the Reserve Bank of Australia declined to buy an April 2024 bond to defend its 0.1% target, even as yields spiked at one of the steepest paces in decades to 0.6%. Analysts see the move as a strengthening argument for the case that the central bank will likely loosen or quit its yield curve control, which further fuels bets on a rate hike sooner than planned. Also, core inflation as measured by the trimmed mean change in CPI rose to a near 6-year high of 2.1% in Q3 over the same period last year, beating estimates by the Reserve Bank of Australia. Investors have maintained the position that the RBA is behind the curve on inflation and may have to rethink its rate hike deadlines.

Germany's 10-year yield rose beyond -0.1% at the end of October, a level not seen since May 2019, as the European Central Bank President failed to calm markets that are pricing in two ECB rate hikes by the end of next year and as long-term inflation expectations stood above the ECB's target. Speaking at a press conference after the interest rate decision release, President Christine Lagarde said policymakers discussed the risk that inflation would remain above the ECB's target in 2022, while media reports indicated that policy makers diverged on their views about the inflation rate in 2023. On Thursday, the central bank left its monetary policy unchanged and said it would maintain its guidance to keep interest rates at record-low levels for years to come.

The yield on the 10- year government bonds in India was around 6.35% in late October, remaining close to levels not seen since April 2020. The key Indian bond yield is tracking a general rise in borrowing costs, amid persistent fears over rising global inflationary pressure as crude oil prices reach multi-year highs. Earlier in the month, the Reserve Bank of India during its monetary policy meeting suspended bond buying under its government securities acquisition programme.

China's benchmark 10-year bond yield dropped back below 3% in late October, down from a three-month high of 3.06% touched earlier in the month, after the FX regulator signaled willingness to act if the currency market is hit by greater fluctuations, suggesting the pace of the yuan appreciation remains a concern for the Chinese authorities. Meanwhile, a surprise interest payment by highly-indebted China Evergrande Group supported overall sentiment. Looking ahead, the yield is seen falling to 2.5% by the end of next year, due to slowing growth and anticipated easing from the central bank.