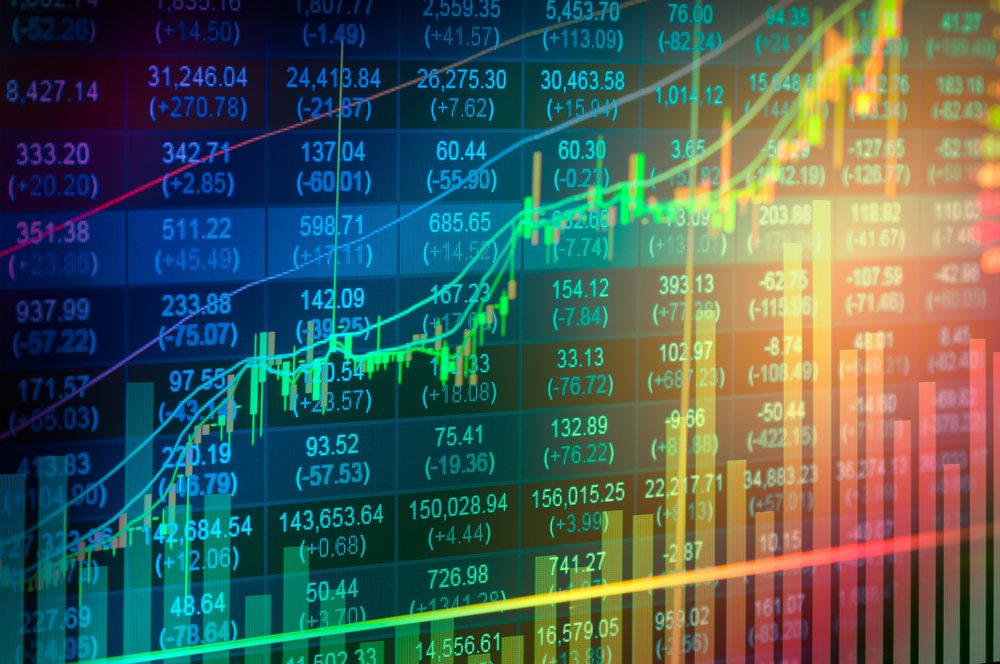 The Nikkei 225 plunged 681 points or 2.31% to close at a near one-month low of 28,771 on Friday, following a sharp sell-off in the US and dragged down by escalating worries that supply disruptions worldwide could keep inflation elevated for a much longer period. For the week, the index tumbled 4.89%, the biggest loss since the market crashed in early 2020. Nitori sank 6% after the furniture chain operator missed market's top-line forecast in its quarterly results. Sumitomo Chemical tumbled 5.3% after its profit estimate for Q3 fell short of market consensus.

The BSE Sensex was down by 360.78 points or 0.61% on Friday, losing for the fourth consecutive session to close at 58,765.58, tracking the weak Asian market. Inventories at over half of 135 coal-fired power plants hit critical lows after a surge in power demand from industries and sluggish imports due to record global prices. Also, India’s September Manufacturing PMI recovered only slightly over the previous month (53.7vs 52.3) pointing to a slower pace of growth. Banks and technology were the main draggers. Among the individual stocks, Bajaj Financial Services fell the most (-3.45%) after leading the gain yesterday, followed by Maruti (-2.39%) after its announcement of expecting October production at 60% of normal level owing to shortage of electronic components. On the week, the BSE Sensex booked a fall of 2.14%, the highest weekly drop since February.

The Shanghai Composite Index soared 32 points or 0.9% to close at 3,468 on September 30th, boosted by reports that Beijing committed to coal supply ahead of the winter. Meantime, the PBoC today injected a total of CNY 100 billion into the banking system, the 10th straight day of cash injections. For the month, however, the index was almost flat, as traders digested mixed economic data from China that showed factory activity unexpectedly shrank while the services sector recovered strongly. Investors also continued to follow updates about the Evergrande debt crisis, as the company looked to miss its second bond interest payment in a week. In Hong Kong, shares pared losses, amid a rebound in the power-intensive sector.

The S&P/NZX 50 edged up 3 points or almost flat to close at 13,279 on Friday after falling considerably in the prior session, as traders await the RBNZ monetary policy decision on Wednesday after the central bank held off from raising rates in August following the lockdown announcement. Meantime, Prime Minister Jacinda Ardern is also expected to make an announcement about COVID-19 restrictions in the country Monday. Investors also assessed reports that Asia's manufacturing activity broadly stagnated in September higher material cost, production bottlenecks, and more recently, electricity rationing. Wellington Drive Technologies climbed 4.84% while DGL Group Limited shed 7.23%. For the week, the index was little changed.

The FTSE/JSE All Share index closed down almost 1% at 63,661 on the first trading day of October, after posting a 4.7% monthly loss in September, as growing worries about slowing economic growth and higher inflation, as well as the prospect of a reduction in stimulus by the US Federal Reserve in the coming months, continued to weigh on market sentiment. Locally, President Ramaphosa announced on Thursday evening South Africa's move to level 1 restrictions. Among the new regulations are larger gatherings and the sale of alcohol until 23:00. On the data front, a PMI survey showed South African manufacturing activity improved in September but at a slower pace than August. For the week, the JSE fell 0.6%.