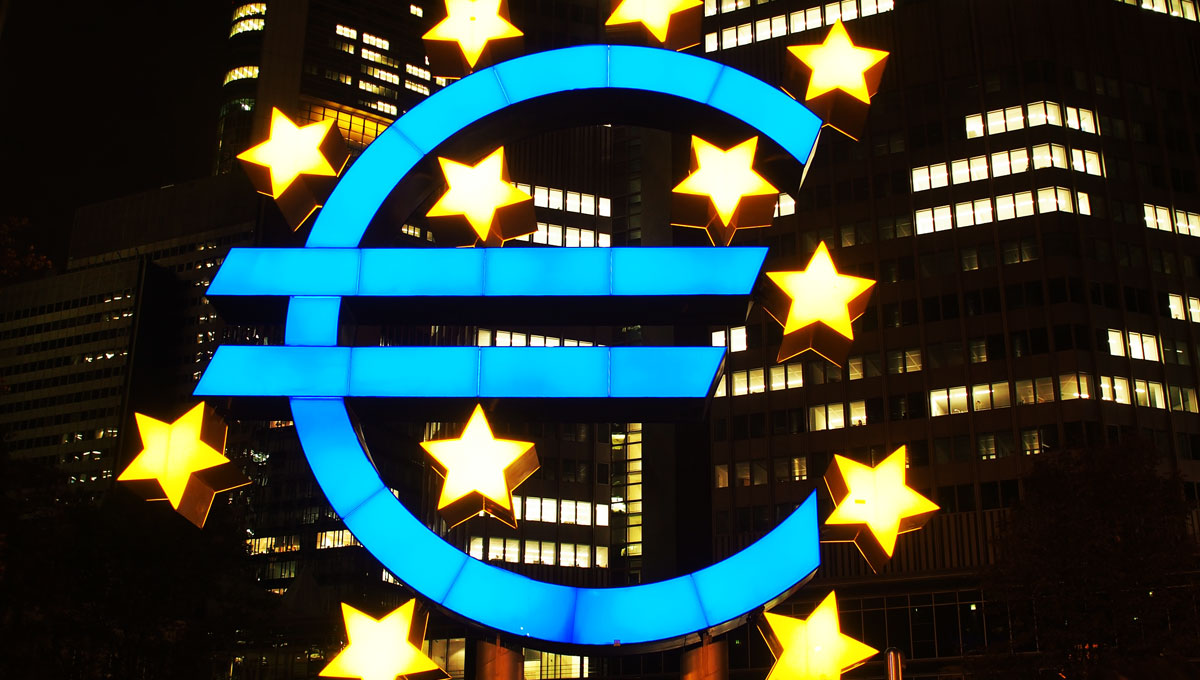 European stock markets closed slightly above the flatline on Friday, with the pan-European Stoxx 600, the German DAX, and the French CAC 40 hitting fresh record highs, following a trend seen all over the week as some better-than-expected corporate results helped offset mounting inflation worries.

Euro zone industrial production dipped by less than expected in September, data showed on Friday, leaving it higher than anticipated year-on-year due to a surge in output of non-durable consumer goods. The European Union's statistics office Eurostat said industrial production in the 19 countries sharing the euro fell 0.2% month-on-month in September for a 5.2% year-on-year increase. Production of non-durable consumer goods, such as food or clothing, rose by 1.0% in the month and were 8.5% higher than in September 2020. Output of capital goods, such as machinery and equipment, was 0.7% weaker than a month earlier, but 5.9% higher year-on-year. Intermediate good production also dipped in September, by 0.2%, while being 5.0% higher than in the previous year. Durable goods production increased 0.5% in the month and by 1.1% year-on-year. Energy output was unchanged both month-on-month and year-on-year.

The FTSE 100 fell 0.5% to close at 7,348 on Friday, slipping from a 21-month high touched in the previous session led by a decline in AstraZeneca shares after the drugmakers signed its first for-profit deals for its Covis-19 vaccine, moving away from the completely non-profit model that was used during the pandemic. The company beat expectations on revenues but missed on earnings in the third quarter. Still, the FTSE 100 booked a 0.6% weekly gain, marking its third consecutive week with gains after a string of strong quarterly earnings results helped the index to claw back to pre-pandemic levels in spite of inflation worries.

The CAC 40 Index increased 0.5% to reach a record close of 7,091.4 on Friday, outperforming its European peers, driven by the luxury goods and auto manufacturing sectors. The strong third quarter results by Richemont in Switzerland triggered a rally from luxury stocks in Paris, lifting LVMH (2.5%) and L’Oreal (1.6%) to fresh records. Further gains took place for Kering (2.9%), Hermes (2.6%), and EssilorLuxottica (0.9%). At the same time, Renault rebounded 4.4% from last session’s losses after Morgan Stanley raised the auto manufacturer’s recommendation and price target from 40 to 45 euros. On the other hand, Aperam dropped 5% after the steel producer reported a weak seasonal quarter in Brazil, despite increasing its future guidance, leading ArcelorMittal to ease 3.1% from last session’s gains.

The FTSE MIB rebounded from initial losses to close 0.4% higher at 27,732.39, sustained by third quarter corporate results. Pirelli advanced 3.5% after reporting a 10.7% revenue growth and an operating result of EUR 221.4 million, beating market expectations, in addition to raising guidance. Further, Azimut Holding advanced 3.2% from increasing its 9-month profit by 40% yearly to EUR 322 million, reaching 2021’s target in advance. Also, Prysmian edged 1.8% higher after acquiring Swiss fibre monitoring specialist Omnisens for a total of CHF 18.8 million. On the other hand, Telecom Italia (-2.2%) led the losses following a board meeting sought by top investor Vivendi. The telecom has had two profit warnings in the last three months and has not yet concluded talks over the ownership of its prized fixed-line network. The index closes the week down 0.2%, but remains close to 13-year highs touched on last week.