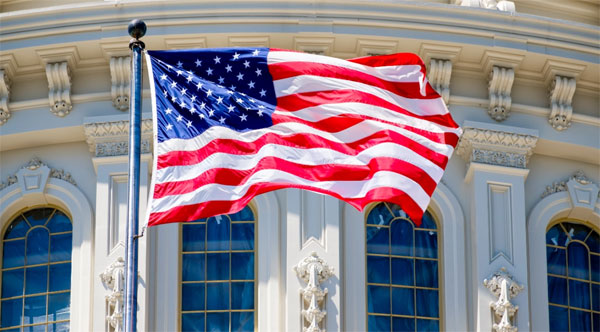 Investors, eager to get exposure to an economic recovery, are pouring into bank stocks like never before, putting the stocks on track for what could be their best year on record compared with the S&P 500. Bank of America Corp. and JPMorgan Chase & Co. recently issued gigantic bonds that rank as the two largest single bank deals in history, turbocharging a big year for financial debt issuance.

After years of underperformance since the 2007-08 financial crises, and a particularly brutal 2020, long time bank investors are feeling some long-awaited validation. About $32 billion has been poured into broad financial stocks this year. Analysts say the stocks remain cheap, and many shareholders view them as a relatively safe investment that grows along with the economy. The KBW Nasdaq Bank Index is up about 35% this year, while the S&P 500 is up 10%. The KBW Nasdaq Regional Banking Index is also up 35%.

About two-thirds of U.S. banks are either already taking measures to limit the growth in their balance sheets or would take steps to cap them if they continue growing. The concerns about the size of their balance sheets reflected in Survey came as 40% of respondent banks reported faster-than-expected growth in end-of-day reserve balances. The largest factor driving that growth was deposits, which broadly are growing faster than bank officials had estimated.

Should banks broadly begin limiting their balance sheets, it could have implications for the availability of bank credit as the U.S. economy pulls out of the recession triggered by the COVID-19 pandemic. The survey said “Among the two-thirds of respondents who reported their bank is limiting, or would limit under certain growth assumptions, the size of its balance sheet, almost half rated net interest margin pressure and return on assets as important or very important factors in that decision,”.

Likely measures they may take include allowing outstanding wholesale funding liabilities to mature without replacement and reducing deposit rates on non-operational deposits, according to the survey, which included banks that account for roughly 75% of the reserves in the U.S. banking system.