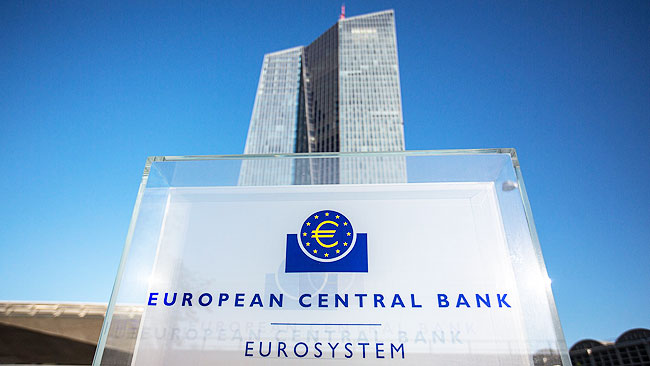 A preliminary PMI covering the 19-country euro zone’s dominant service industry bounced to 55.1 from April’s 50.5. Services firms benefited from the release of pent-up demand. The new business index - which has been below 50 almost throughout the pandemic - soared to 56.7 from 49.7, its highest since January 2018.

The manufacturing industry has weathered the coronavirus crisis much better than services as factories largely remained open. Its flash PMI dipped from April’s record high of 62.9 to 62.8.An index measuring output that feeds into the composite PMI dropped to 61.9 from 63.2.But supply-side issues have made it a seller’s market for purveyors of raw materials and factories faced a record increase in input costs. The sub-index soared to 86.5 from 82.2, it’s highest since the survey began in June 1997. With more businesses reopening - or at least adapting to lockdowns - IHS Markit’s flash Composite Purchasing Managers’ Index, seen as a good guide to economic health, climbed to 56.9 in May from April’s final reading of 53.8.

Euro zone business growth accelerated at its fastest pace in over three years in May, a survey showed on Friday, but European Central Bank President Christine Lagarde said an uncertain recovery still needed emergency support from the ECB.As the economy rebounds, some policymakers are making the case for the ECB to start giving up its emergency measures and revert to more traditional forms of stimulus. But others are more cautious, warning the fledgling recovery is predicated on copious ECB support and that a recent rise in borrowing costs to two-year highs is already a major drag.

In Germany, Europe’s largest economy, services activity rose by the most in nearly a year, helped by a loosening of restrictions. But supply bottlenecks in manufacturing led to production problems at a growing number of factories.

The lifting of a lockdown in France unleashed a business boom there, with activity surging past expectations to set the stage for an economic rebound.

A deal agreed by the European Union on Thursday to open up tourism across the 27-nation bloc this summer should provide a boost to tourism-dependent economies that were hammered by restrictions last year.