US DEBT CEILING DEBATE HEATED UP 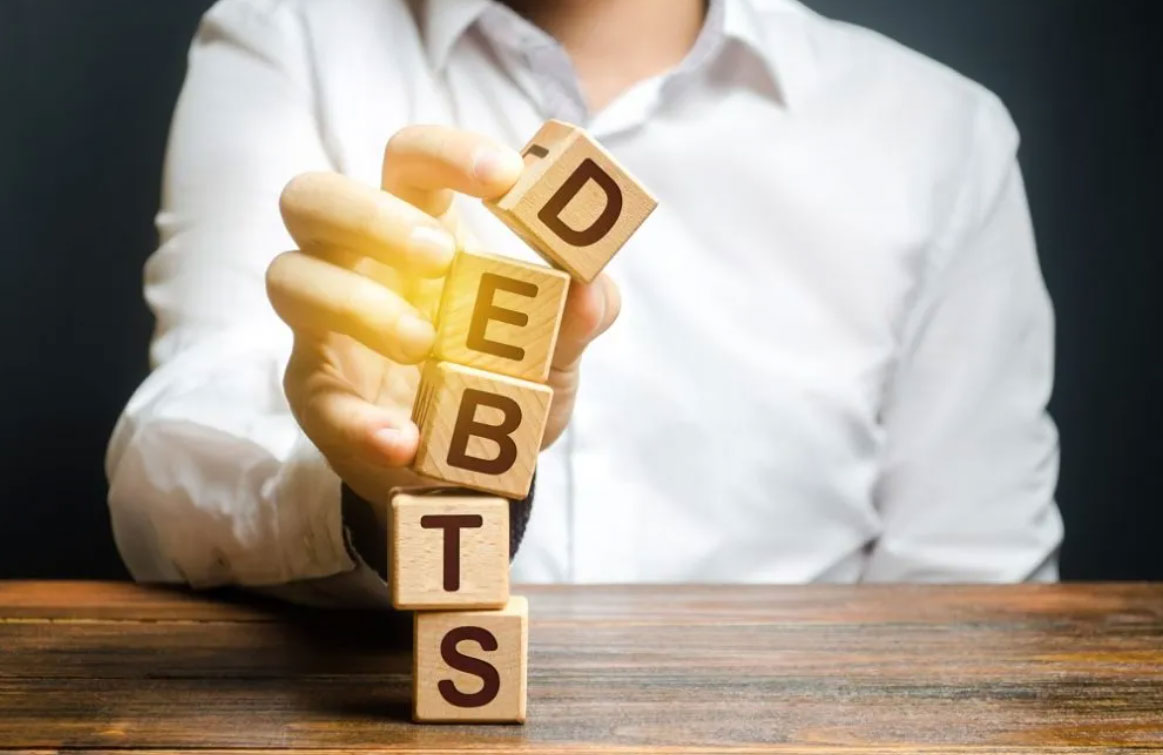 US debt ceiling debate heated up as Republican and Congress is to have loggerhead in coming week. A failure by Democrats and Republicans to work out differences over whether government spending cuts should accompany an increase in the statutory debt limit, currently set at $28.5 trillion, could lead to a repeat of the government shutdowns seen in 2013, January 2018 and one that lasted from 35 days from late December 2018 into January 2019. Other factors also were in play during those disruptions. Thus, Treasury Secretary Janet Yellen is expected to take special steps to avoid a government default if Congress does not raise the debt ceiling from its current level.

The debt ceiling is the amount of money the federal government is allowed to borrow to meet its obligations. These range from paying military salaries and IRS tax refunds to Social Security benefits and even interest payments on the debt. Since the government spends more than it receives in revenues, it keeps operating by borrowing more and more. It may not be in the headlines much now, but bond investors will be thinking about it ahead of its reinstatement at the end of July. In a sign of Wall Street's worry about the approaching limits, yields on short-term U.S. Treasury debt have inched up to around 0.05%, after having hovered near zero since early in the pandemic. In terms of the economic calendar, it looks set to be a quiet week—even if that doesn’t hold true for the market’s price moves. And next week the top billing will go to the Federal Reserve’s next meeting, on July 27 and 28. So until then it may be helpful for investors to look at another event happening at the end of this month: The debt ceiling goes back into effect on Aug. 1. It was originally suspended two years ago, before Covid-19 was even a blip on any investor’s radar. Its reinstatement may echo through markets.

Money-market fund managers in particular have needed to shift where they put their cash this year, as the Treasury Department reduces the amount of bills it sells. That is partly to extend the term of Treasuries outstanding, and partly because it needs to run down its cash balance before the debt ceiling is reinstated. Under one interpretation of the debt-ceiling rules, the Treasury may be required to reduce its cash balance to $134 billion by the end of this month, or its levels from before the suspension. It had around $690 billion of cash on July 15. Yet the Treasury said in May that it plans to reduce its cash balance to $450 billion by the end of July, when the ceiling goes back into effect. Bank of America estimates that the U.S. has $778 billion of “extraordinary measures,” including that $450 billion in cash, and could last until November before it would risk a technical default. There are multiple implications for markets, no matter how much wiggle room the Treasury has. The first and most straightforward is that short-term yields should remain very low—though they probably won’t fall below zero, after the Fed raised its interest rate on its reverse repurchase facility, where money-market funds can stash cash overnight. The Fed also raised the interest it pays on bank reserves to keep rates above zero and within its policy band. Bank of America says the debt-ceiling manoeuvrings will have a limited effect on markets outside of short-term investments like Treasury bills. But others on Wall Street think that the reduction in Treasury’s cash balances has, in effect, shovelled more cash into the economy to circulate and lent support to riskier markets. the reduction has increased the amount of cash flowing into risk assets (stocks, spread markets, etc). It could still present significant problems if Congress doesn’t act relatively soon. Till then, investors can look out for the economic data points such as housing Data, Mortgage Applications, Treasury Auctions, Jobless claims, home sales, and Purchase manager Indexes ETC.

In past sense of urgency rankled Democrats, since Republicans had little problem increasing the debt limit in 2018 and 2019 when a fellow Republican, Donald Trump, was president and after they enacted sweeping tax cuts skewed to the wealthy, which were projected to add $1.8 trillion to the nation's debt. Nowhere was that more apparent than in 2011, when Republicans launched a battle over the debt limit and federal spending, which led to the first-ever Standard & Poor's downgrade of the U.S. credit rating -- a move that reverberated through global financial markets.