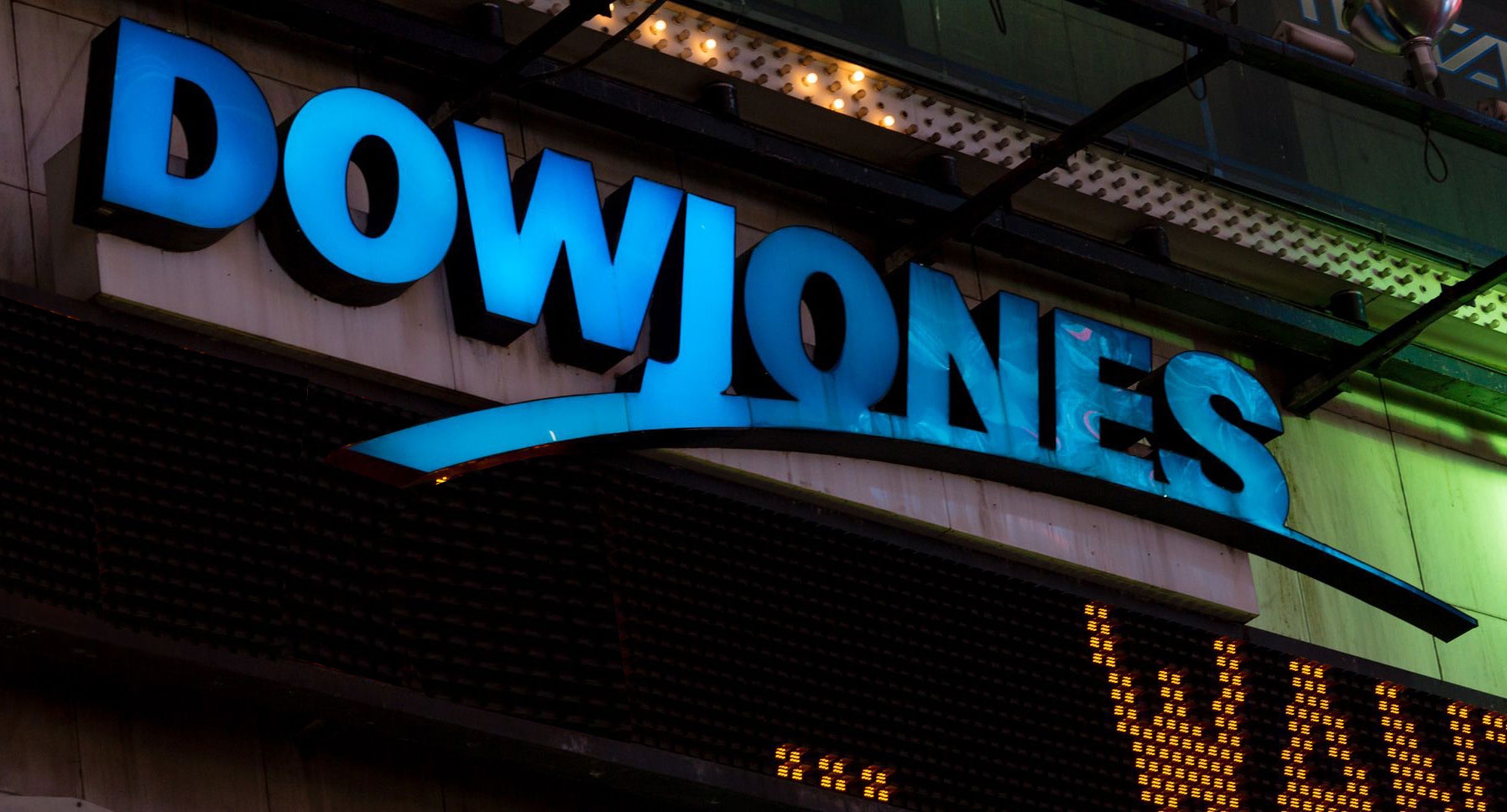 The Dow Jones and the S&P 500 came close to finish in record territory on Thursday, as optimism about the earnings season and the Federal Reserve’s pledge to keep its monetary policy accommodative outweighed risks of a resurgence in COVID-19 cases. On the economic front, a preliminary reading on GDP came far short of Wall Street’s expectations but placing output above its pre-pandemic level for the first time. A weaker-than-expected growth also cemented the narrative that the US central bank will continue to remain ultra-accommodative until the economy has further recovered, which, in turn, boosted risk appetite.

The volley of positive news boosted the Dow Jones Industrial Average to a record high of 35,171.52 points before closing up 0.4%. The S&P 500 also jumped to an all-time high of 4,429.97 points before finishing 0.4% higher, while the Nasdaq Composite added 0.3%. Following a spate of strong corporate earnings reports from Ford Motor Co to KFC owner Yum Brands Inc overnight, investors were further cheered by data showing the U.S. economy grew at a solid annualized pace of 6.5% in the second quarter. “Today is follow-on from really good earnings last night, which is great news,” said Tim Ghriskey, chief investment strategist at Inverness Counsel in New York, which manages $4 billion in assets. “The expectation is that we will continue to see good earnings.”

Equity markets elsewhere were also buoyant as investors digested news of bumper financial earnings in Europe, while reports that Chinese regulators had called banks overnight to soothe concerns about a widening regulatory crackdown further brightened the mood. The pan-European STOXX 600 index climbed 0.46%, having also hit a record high of 464.31 points earlier, and MSCI’s gauge of stocks across the globe gained 0.9%. Chinese blue-chip shares rebounded 1.9%, and the Hang Seng Tech Index, the target of heavy selling recently, gained 3.8%, though it was still down 4% for the week. The CAC 40 lost some momentum to close 24 points or 0.4% higher at 6,634 on Thursday, just shy off an over 20-½-year high of 6,666 hit on June 17th and underperformed its European peers, driven by strong earnings results as well as the reassurance of major central banks to maintain ultra-accommodative monetary policies. Canada’s main stock index climbed for the third straight session on Thursday, with the benchmark S&P/TSX composite notching a record closing high above the 20,300 level, helped by heavyweight materials stocks. New Zealand’s main stock index extended gains for a third straight session on Friday, with the benchmark NZX 50 hovering around the 12,750 level, helped by energy shares. South Africa’s FTSE/JSE All Share index jumped towards historic highs around 69,500.

The market exuberance did not extend to the dollar, which languished as investors digested the Federal Reserve’s remarks on Wednesday that the strength of future economic data will determine when it starts to taper its bond purchases. The dollar index fell 0.38% to 91.898, a level last seen on June 29. A sluggish dollar hoisted the euro up 0.35% to $1.1887, its highest in more than three weeks. Treasury yields seesawed in choppy trade, as investors grappled with the conflicting signals of the Fed’s dovish tone and the run of positive economic and corporate news. By early Thursday evening, benchmark 10-year yields were flat at 1.263%, unchanged from Wednesday. Two-year yields edged lower, however, pulling back to 0.2035% from 0.211%.

Gold investors cheered the prospect that a dovish Fed more focused on supporting economic growth than tempering price pressures could bode well for bullion, seen as a hedge against inflation. Spot gold added 1.2% to $1,827.79 an ounce. U.S. gold futures gained 1.58% to $1,828.10 an ounce. Silver jumped more than 3% to above $25.5 an ounce on Thursday, moving further away from a near 4-month low of $24.5 hit earlier in the week. Oil prices were also firm as data showed crude stockpiles in the United States, the world’s top oil consumer, fell to their lowest since January 2020, with Brent crude oil prices pushing back above $75 a barrel. U.S. crude recently rose 1.64% to $73.58 per barrel and Brent was at $76.06, up 1.77% on the day.