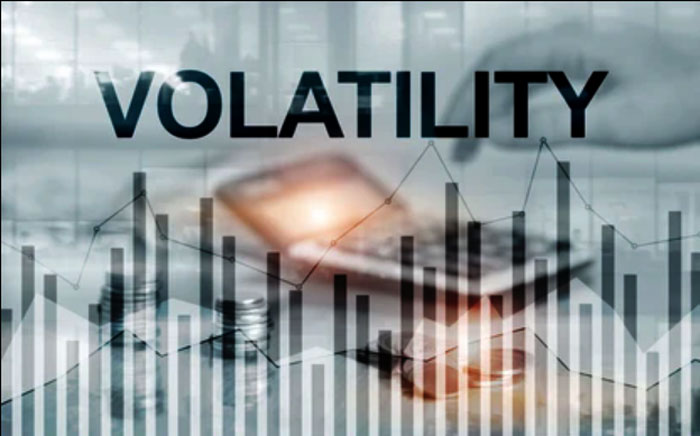 Currency volatility at low amid central banks hawkish tone about increasing interest rate in near future. Central Europe's currencies fell on Monday, starting the week on a sour note amid global market weakness as coronavirus cases rise in different parts of the world, with the Hungarian forint touching a fresh 2-1/2 month low. The poor sentiment in markets added to local factors that have pressured both the forint and the Polish zloty. Political battles between Budapest and Warsaw and the European Union's executive in Brussels, which opened cases against both countries last week over LGBT issues, have raised risks to EU funding and unnerved investors. On Monday, the forint lost 0.2% to 360.29 against the euro and the zloty fell 0.1% to 4.587. "The zloty has deepened losses against major currencies in recent days due to deteriorating global market sentiment," bank PKO BP said. "The spreading Delta variant of the coronavirus raises concerns about the future economic growth of EU countries and the renewal of restrictions against it." Many countries, particularly in Asia, are struggling to curb the highly contagious variant of the virus. The zloty has also felt pressure as the Polish central bank maintains its loose monetary policy while Hungarian and Czech peers start tightening rates to get a handle on elevated inflation. Prices pressures have hit central Europe while economies rebound and labour shortages reappear. In a weekend interview with daily Pravo, Czech central bank Governor Jiri Rusnok said the bank could raise rates again when it meets in August, backing expectations already priced in by markets. The crown, though, failed to get a boost from his comments and had eased 0.3% by 0904 GMT. Bank CSOB analysts said with data limited before the next meeting, the crown - which was at 15-month highs a month ago as markets anticipated rate hikes over the next year - would take cues from the global mood. The Prague stock exchange, which hit its highest in a decade last week, fell 0.3%, retreating with others in the region. Warsaw led losses, falling 1.5%. Shares in Polish wind and solar farm builder Onde, a unit of construction group Erbud, rose 15% on their stock market debut in Warsaw on Monday.

(1) China will announce one- and five-year loan prime rates on Tuesday after authorities cut the reserve requirement ratio for banks The rates have been unchanged since the last cut in April 2020.


(2) Taiwan will report June export orders on Tuesday, they are likely to have increased by between 28.1% and 31.7%, government officials said last month. The data serve as a leading indicator for future demand for goods from the island’s companies. Taiwan’s dollar is the best-performing currency in emerging Asia this year.


(3) Thailand will publish customs exports data for June on Wednesday. Exports jumped 41.6% in May, the most since 2010, data showed last month.


(4) Malaysia will announce CPI data on Friday, with the result expected to remain suppressed due to movement restrictions put in place.


(5) Brazil is set to release mid-July IPCA inflation data on Friday .The real has rallied the second-most in emerging markets this year.


(6) A reading of Argentina’s May economic activity index on Wednesday could take a hit from an uptick in mobility restrictions.


(7) In Mexico, traders will watch bi-weekly inflation numbers on Thursday and retail sales figures for the month of May on Friday for clues on the path ahead for recovery and policy.


(8) Colombia’s economic activity results on Monday are expected to show an annual increase in May given the low base of comparison as the virus locked down cities in 2020.

(1) On Thursday, Bank Indonesia is forecast to keep its benchmark rate at a record-low 3.5%.The central bank will only start to tighten monetary policy next year if the recovery remains on track, Governor Perry Warjiyo said this month .Southeast Asia’s biggest economy has become a new virus epicenter. The government imposed its tightest movement curbs this month to halt the spread of the delta variant. Concern over the current outbreak has contributed to the rupiah’s 3.2% loss this year .


(2) The latest virus resurgence will hurt growth and delay an economic recovery,” Krystal Tan, a Singapore-based economist at Australia & New Zealand Banking Group Ltd., wrote in a note. “While BI will want to keep monetary policy accommodative, its focus will be on macro prudential measures and improving policy transmission. The same day, the South African Reserve Bank will probably keep rates on hold, though it’s likely to deliver a more hawkish statement.


(3) On Friday, the Bank of Russia is expected to step up the pace of tightening with a possible rate hike of 75 basis points or more as inflation runs well above target and shows no signs of easing.