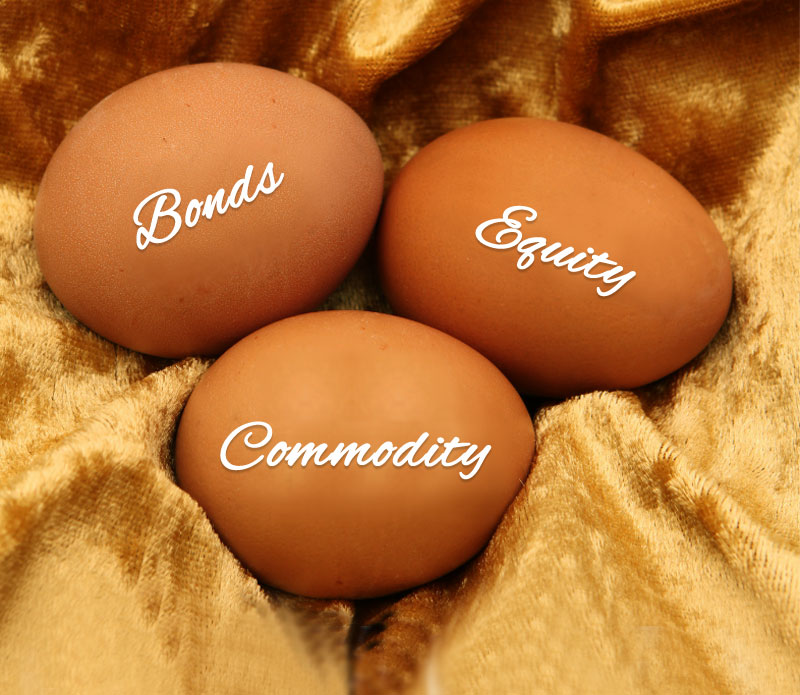 Bond yields dipped globally, with the 10-year U.S. Treasuries yield slipping to 1.334%, having peaked out at 1.423% on Wednesday. The yield on inflation-protected bonds, sometimes called the real yield, dropped to minus 1.027%, near its lowest levels since February.

Perhaps the big drop in Treasury yields over the past three months is really a modern version of the taper tantrum. Bond-market panic about the Federal Reserve cutting its Treasury purchases—prompted the exact opposite reaction, and 10-year yields soared from 1.6% in May of that year to above 3% by the end of December .the 10-year yield is a measure of where investors think the Fed will set rates over the next 10 years, plus or minus an amount to reflect the risk of being wrong. The Fed buying bonds helps to reduce that risk premium, and so should, at least in the Fed’s theory, reduce yields, all else being equal. Tapering, therefore, should increase them. But all else isn’t equal, for two reasons: First, tapering sends a signal about future moves in interest rates, as the Fed’s plan is to taper, then raise rates. It took until late 2015 last time for the first rate rise to come. This time, futures markets think the first rise is more likely than not to come by December of next year. Any effect of the taper on the risk premium might be more than offset by the signal it sends about the future path of rates. Second, that future path of rates is even more counterintuitive, because of the feedback loop with the economy. Raise rates sooner, and the economy and inflation should slow, meaning the Fed needs to raise rates less in future. Leave rates artificially low for too long, and in the future they will need to be raised more to get inflation back under control. So the prospect of higher interest rates sooner can mean lower bond yields now. (Of course, if higher interest rates come in parallel with a stronger economy that can offset the effect on yields, but the economic outlook has been weakening slightly.)

Europe’s share markets spluttered and government bond yields burrowed lower on Thursday after the head of the Federal Reserve dampened taper talk. The euro bounced back to $1.1845 from Wednesday’s three-month low of $1.1772. The dollar stood at 109.73 yen after a 0.6% fall on Wednesday.

There was a giant helping of Chinese data, including a slightly below consensus second quarter GDP reading, to digest too as well as plenty more earnings numbers to come. The Chinese yuan dipped to 6.4628 per dollar in Asia after hitting a three-week high of 6.4508 overnight. China’s average growth actually surpassed Q1 while June retail sales and industrial output beat expectations. But it did show authorities, who only last week squirted one trillion yuan into the financial system, will ensure conditions stay loose.

A 0.7% rise in Chinese shares was offset as Japan’s Nikkei fell more than 1% and London, Paris, Frankfurt and Wall Street futures all shuffled 0.1%-0.8% lower in early European moves.