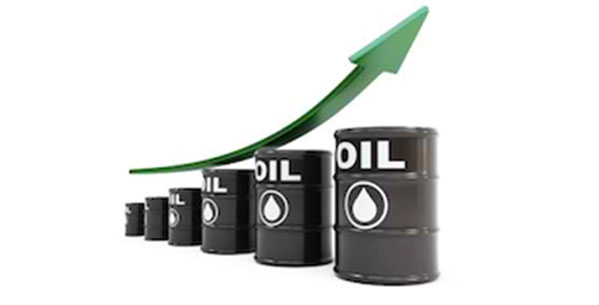 In global market, Oil prices edged higher on Thursday after the OPEC+ alliance of major producers stuck to a reduced output policy at a meeting on Wednesday, and as crude stockpiles in the United States fell to their lowest levels since March last year.On MCX, Crude oil Feb delivery soars 0.69% at Rs. 4098 per barrel as participants increased their long positions as seen by the open interest. Natural gas futures gained by 0.10 to Rs 204.60 per mmBtu after opened gap down in the morning session. It moved upward in evening session.

On Today, base metal prices traded mixed while Copper, Nickel, Zinc traded on negatively and Lead and Aluminium gained 0.52% and 0.34% respectively. MCXMELTDEX traded up by 0.05% at 13430 per unit.

Under Agri index, CPO and Cotton were trading negatively while Mentha oil Feb delivery was trading down 0.17% at Rs.963.50 per kg.