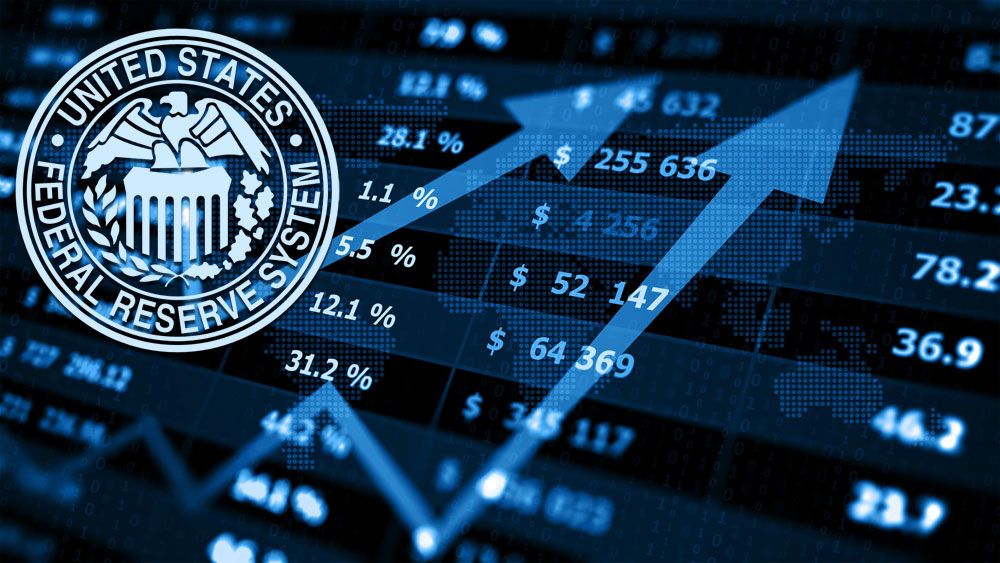 Asian stocks followed Wall Street higher on Thursday after the U.S. Federal Reserve said it would end bond-buying stimulus in March to set up three interest rate increases next year to tackle heated inflation. Meanwhile, Bond yields rose while the dollar stabilized after slumping overnight as havens fell out of favor. Gold gained along with crude oil.

The Nikkei 225 Index rose 4.91% to 28,792 and the broader Topix Index advanced 10.4% to 1,992 in 2021, marking their highest annual gains since 1989, driven by fiscal and monetary stimulus and a robust post-pandemic economic recovery. Japanese stocks navigated an extremely volatile and eventful year, characterized by the full lifting of a nearly 6-month long state of emergency which paved the way for a faster economic recovery, the election of prime minister Fumio Kishida who led the passing of record fiscal packages, an accommodative Bank of Japan that kept supportive monetary policies in place and the emergence of the omicron variant that threatens to derail global growth. Reopening plays led the gains in Japanese equities this year while 2020’s pandemic winners like healthcare and stay-at-home stocks slumped. Looking ahead to 2022, investors monitor developments around the virus and the direction of inflation, seen as main catalysts for major central bank and market moves.

The Shanghai Composite rose 0.62% to 3,619 and the Shenzhen Component gained 0.97% to 14,796 on Thursday as mainland stocks rebounded from Covid-driven sell offs, with sentiment lifted by government pledges to focus on a consumption recovery and reduce certain income tax rates. The measure, meant to ease the burden for middle and low-income groups and struggling businesses, is expected to cut taxes by 110 billion yuan a year. Consumer-related and technology stocks led the market rebound, with gains from Kweichow Moutai (1.67%), East Money (2.01%), Unigroup Guoxiny (10%), AECC Aviation (4.68%) and Gigadevice Semiconductor (6.95%), among others. The Shanghai and Shenzhen indices are set to end the volatile year up by 4% and 2%, respectively, marred by a debt crisis in the property sector and regulatory crackdowns in the technology sector. Meanwhile, new energy stocks outperformed throughout the year amid a global push toward cleaner energy, with government support from Beijing.

The BSE Sensex ended little changed at 57,794.32 on Thursday amid mixed cues globally as investors weighed the consequences of the surging cases of the Omicron and soaring inflation. Losses in capital goods and banks offset the gains in technology and consumer goods. Among the individual stocks, heavyweights like Reliance (-1.94%), Tata Steel (-1.34%) and Maruti(-0.82%) were the notable laggards. Also banking stocks like Bajaj Finance (-0.63%),Kotak Bank (-0.55%) and State Bank of India (-0.54%) were under pressure following RBI’s report of a surge in bad loans to 8.1% in 2022 compared to 6.9% a year ago.

Meanwhile, Money markets see good odds for a first Fed hike by May, followed by more by September and December, although three quarter-point rate increases aren't fully priced until February 2023.Attention now turns to policy announcements later Thursday from the European Central Bank and the Bank of England, which are also facing heated inflation. The banks are trying to balance the need to support economies threatened by the coronavirus with the need to withdraw easy money to cool inflation. The ECB is expected to dial back stimulus one more notch, but will pledge copious support for the next year, sticking to its long-held view that price pressures will abate on their own. However, investors sharply increased their bets that the BoE is about to raise rates after a report on Wednesday showed British consumer price inflation surging in November to its highest in more than 10 years, exceeding all forecasts from economists.