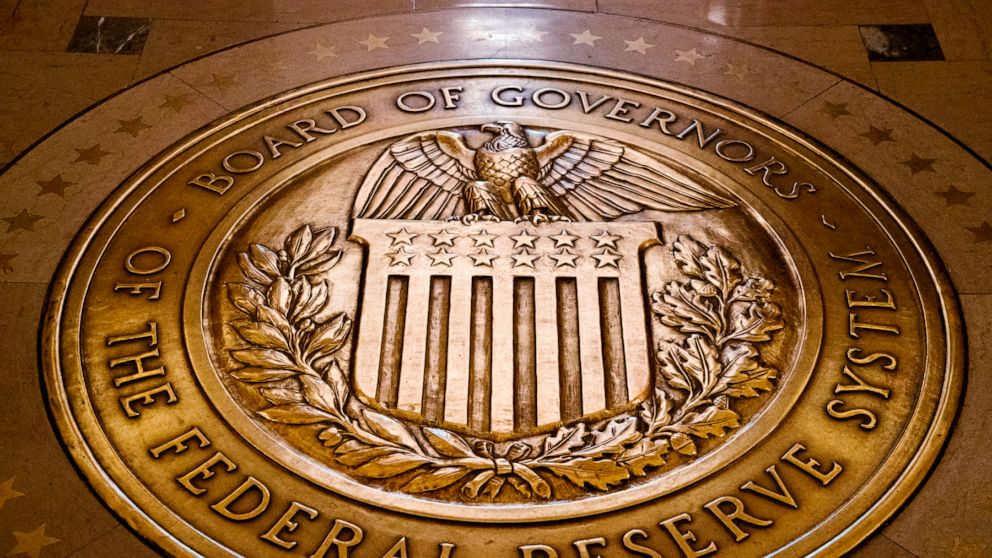 US stocks were higher on Friday, close to record levels and attempting to rebound from losses in the previous session, ahead of the highly-anticipated Fed Chair Powell speech at the Jackson Hole symposium. Investors are waiting for a clarification on whether the central bank will stick to the plan to start tapering this year or will delay it. On the data front, personal income and spending continued to rise in July and core PCE inflation eased for a second straight month. On the week, three main stock indexes are on track to book gains. The Dow Jones is up 0.3% so far on the week, the S&P 500 is up 0.6% and the Nasdaq Composite is 1.6% higher. Whereas The FTSE 100 was little-changed at 7,130 on Friday.

The U.S. economy continues to make progress towards the Federal Reserve’s benchmarks for reducing its pandemic-era emergency programs, Fed Chair Jerome Powell said on Friday, in remarks that defended the view current high inflation will likely pass and stopped short of signaling the timing for any policy shift. In prepared remarks for a speech to the Jackson Hole economic conference, Powell signaled the U.S. central bank will remain patient as it tries to nurse the economy back to full employment, repeating that he wants to avoid chasing “transitory” inflation and potentially discouraging job growth in the process - a defense in effect of the new approach to Fed policy he introduced a year ago.

On the potentially imminent decision by the Fed to begin reducing its $120 billion in monthly asset purchases, Powell said the weeks since the Fed’s policy meeting in July “brought more progress” towards repairing the jobs market, with nearly a million positions added, and that progress should continue. But it also coincided with “the further spread of the Delta variant. We will be carefully assessing incoming data and the evolving risks,” Powell said, signaling that Fed discussions about exactly when to begin reducing the bond-buying program remain unresolved, and now must be squared against the health and economic risks posed by the highly contagious coronavirus strain.

Fed officials have largely said they expect the resurgent health crisis will not throw the recovery off track. But it forced the central bank itself to move its Jackson Hole symposium from a Wyoming mountain resort to a virtual event for the second year in a row. Expectations for continued job growth are in part based on reopened schools, eased childcare constraints, and a steady return to consumer spending on close-contact activities - developments that may be influenced by the worsening outbreak.

Fed officials “expect to see continued strong job creation. And we will be learning more about the Delta variant’s effects,” Powell said in his remarks. “For now, I believe that policy is well positioned; as always, we are prepared to adjust.”Much of Powell’s speech was devoted to an exposition of why he feels current high inflation is likely to pass, reciting a list of factors, from supply chain bottlenecks that are likely to ease to globalization acting as an anchor on prices. “We have much ground to cover to reach maximum employment, and time will tell whether we have reached 2 percent inflation on a sustainable basis,” Powell said.

If a central bank tightens policy in response to factors that turn out to be temporary ... the ill-timed policy move unnecessarily slows hiring and other economic activity and pushes inflation lower than desired. Today, with substantial slack remaining in the labor market and the pandemic continuing, such a mistake could be particularly harmful. While the current fast pace of price increases is “a cause for concern,” it would also be damaging, he said, if the Fed jumps the gun with any policy shift and particularly with a premature decision to raise the central bank’s benchmark overnight interest rate from the current near-zero level.