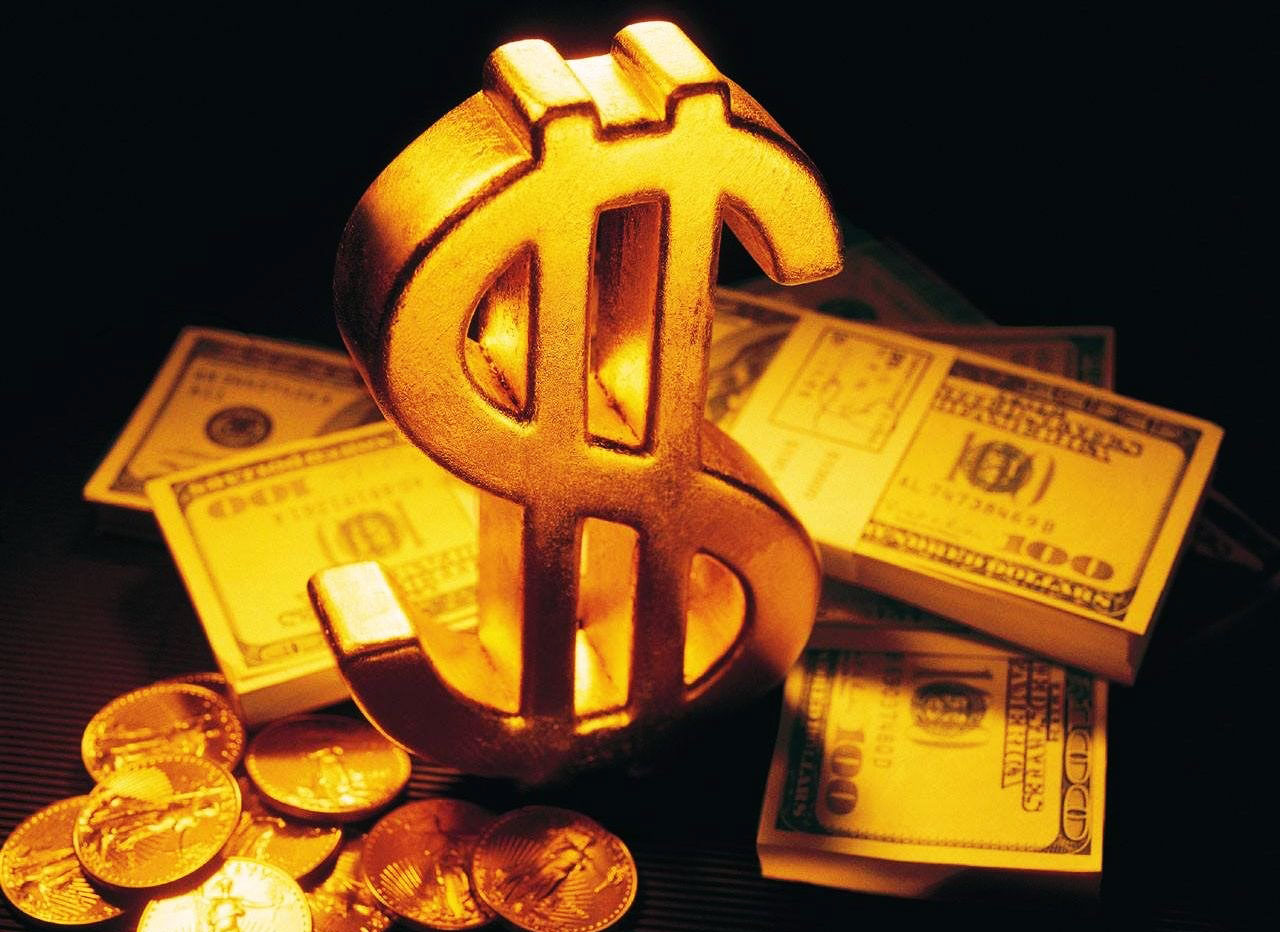 The dollar rose sharply on Friday, boosted by a strong U.S. jobs report toward its biggest weekly gain in seven weeks. The report showed jobs grew more than expected in July, pushing bond yields higher on the view that the Federal Reserve may act more quickly to tighten U.S. monetary policy.

The dollar index against major currencies was up as the report on U.S. nonfarm payrolls showed jobs increased by 943,000 in. The news rekindled dollar momentum, grounded in the middle of the week by statements from Fed Vice Chair Richard Clarida suggesting that conditions for hiking interest rates might be met as soon as late 2022. Fed officials have said that improving employment is critical to when they begin to pull back further on extra support they provided for the economy during the pandemic. Clarida's remarks lifted Treasury yields after five weeks of declines, while "real" yields, excluding inflation, are set to snap a six-week streak of declines resulted, the yield on the 10-year Treasury note touched 1.3%, up from 1.18% on Monday. The Fed is pumping far more money into the U.S. economy and, by diffusion, to the rest of the world than anybody else. When Fed policy makers are confident in U.S. employment gains to raise interest rates, the global economy could be strong enough to bolster riskier currencies instead of the dollar. Strategists showed most predicting a dollar fall over the next year and it’s in the phase in the business cycle where growth and global trade are going to remain relatively solid, and that's going to provide some downside bias for the dollar.

The euro depreciated below $1.18 on Friday, moving closer to an over three-month low of $1.175 hit in Jul. investors expect that the European Central Bank will remain dovish for some time, after policymakers pledged last month to keep interest rates at record-low levels for even longer in an effort to bring inflation back to its 2% target, while ECB President Christine Lagarde warned about a fresh wave of the corona virus pandemic and its impact on the economic recovery. The updated guidance pushed expectations for an interest rate hike further into the future as the ECB sees inflation below 2% until at least 2023.

The British pound held above $1.39 on Friday on the back of Bank of England's anticipated hawkish turn. The central bank left monetary policy unchanged on Thursday, raising inflation forecasts for 2021, but said that "some modest tightening" of monetary policy over its forecast period was likely to be necessary if the economy continues to improve. Sterling has also been boosted by the British government's decision to lift most social-distancing rules in July amid high vaccination rates. On the economic data front, UK house prices rebounded in July, as a shortage of home on the market helped to soften the impact of a reduced tax break for buyers.

The Australian dollar rose to $0.74 against the US dollar during the first week of August, its strongest level since mid-July, after the Reserve Bank of Australia surprised markets by sticking with plans to taper its bond buying despite the economic impact of coronavirus lockdowns. Still, concerns over a surge in the Delta variant of the coronavirus and signs of slowing economic growth could weigh on sentiment.