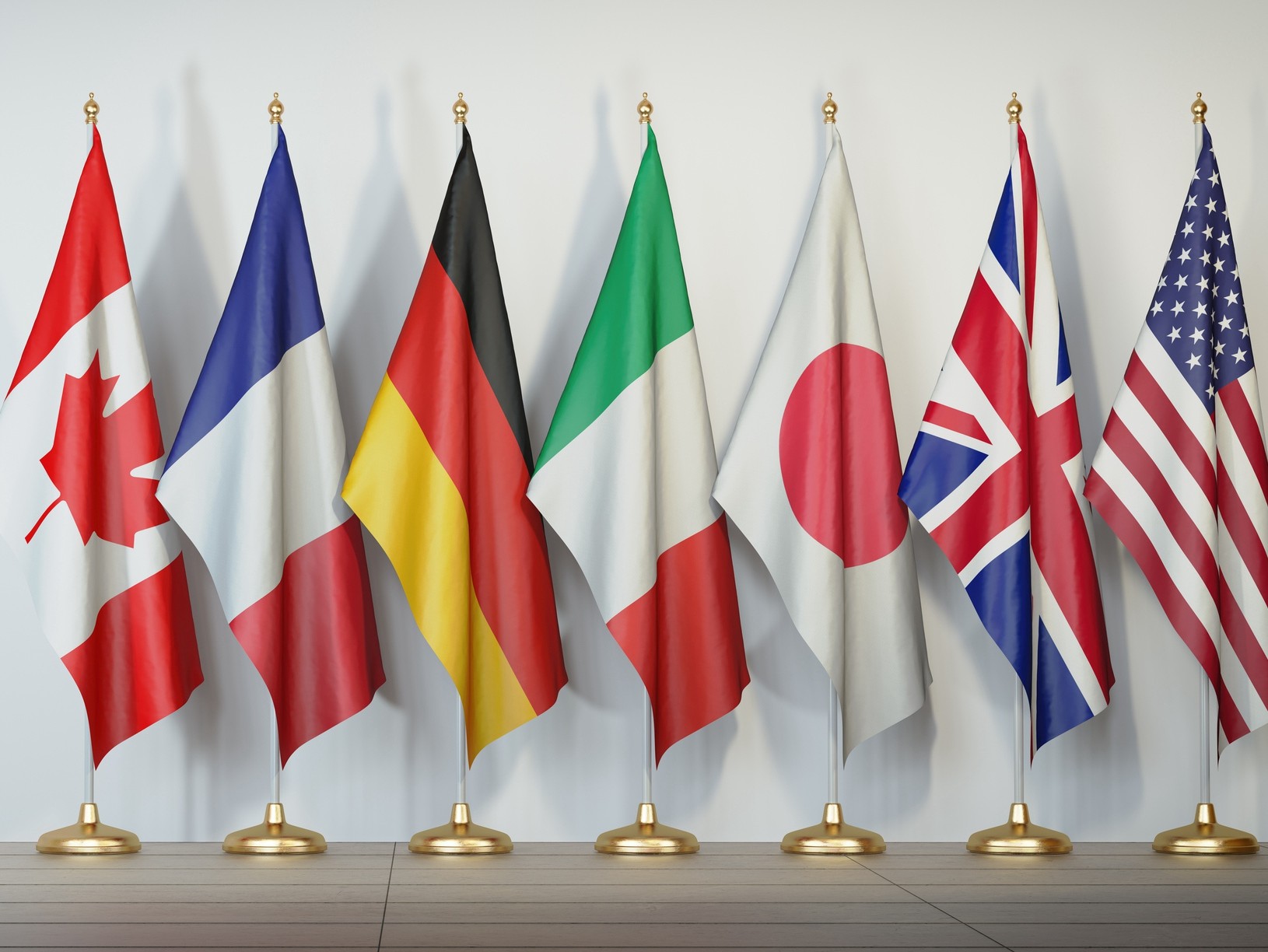 The S&P 500 eked out another all-time high on Monday, its 49th record closing of 2021 and has now doubled from its pandemic low close of 2,237.40 reached on March 2020 led by health-care and utility companies. The Dow Jones also rose to a record closing for the fifth consecutive session. Among single stocks, Apple Inc rose to an all-time high while Tesla Inc fell more than 4% as the US opened an investigation on the electric-vehicles firm’s Autopilot system. US stocks opened lower on Monday, amid renewed concerns over slower global growth after week data as the delta variant of the coronavirus spreads. A gauge of New York state manufacturing moderated in August after expanding at a record pace a month earlier. Meantime, traders await more clarity from the Fed on the tapering timeline.

The FTSE 100 closed 65 points, or 0.9% lower at a 1-week low of 7,154 on Monday, after hitting an 18-month high last week as weakness in commodity prices amid prospects of slower global growth and rising coronavirus cases hit heavyweight energy and mining shares. China's factory output and retail sales growth slowed sharply and missed expectations in July, adding to signs that the economic recovery is losing momentum. Investors now await key economic data to be released during the week, including the latest unemployment, retail sales and inflation numbers.

European stocks closed in the red on Monday, snapping a ten-day winning streak, the longest since 2006 as global sentiment turned south after latest data from the world's biggest economies cast a shadow over the growth outlook as the delta virus variant spreads. Daily COVID-19 cases in Germany rose the most since May, while the seven-day average of Covid-19 deaths in the US was also the highest since May. Elsewhere, new cases in Thailand, Vietnam and the Philippines hit near records. Among single stocks, Lufthansa fell almost 4% after a German finance agency said it plans to sell up to a quarter of its 20% stake in the airline over the next few weeks; while French car parts supplier Faurecia jumped almost 12% after it agreed to acquire a majority stake in German automotive lighting group Hella.

The Nikkei 225 rose 66 points or 0.24% to 27,597 in early trade on Tuesday after closing at a more than two-week low in the prior session, amid a shift in sentiment following reports that the S&P 500 posted its 49th record closing of 2021 on Monday while the Dow also rose to a record closing for the fifth straight session. Risk appetite was also lifted by upbeat earnings reports, with Fujifilm Holdings raising its annual operating profit outlook by 20.9% while Citizen Watch returned to profit in Q2. Still, concerns over local COVID-19 cases lingered as Tokyo is already under a state of emergency, the fourth so far in the pandemic; while some experts said it should be expanded to cover the whole country as the number of new infections remains at a record level. Traders now await Japan's trade data for July and machinery orders for June on Wednesday, along with minutes of the latest FOMC meeting. Kawasaki Kisen Kaisha Ltd and Daiichi Sankyo climbed 4.8% and 3.6%, each.

The Toronto Stock Exchange S&P/TSX composite index closed 0.3% lower at 20,461 on Monday, after Prime Minister Justin Trudeau announced an early election in Canada saying the government’s pandemic recovery plan needed the support of Canadian voters. The election, scheduled for Sept. 20, will come less than two years after the previous vote and at a time when coronavirus cases are rising in many parts of the country, leading health officials to declare that a fourth wave is underway. Energy stocks tracked a decline in oil prices on the back of dour economic data from China. On the data front, wholesale trade in Canada fell 0.8% in June over the previous month, reflecting sharp declines in the building materials & supplies and the machinery, equipment & supplies sub-sectors.