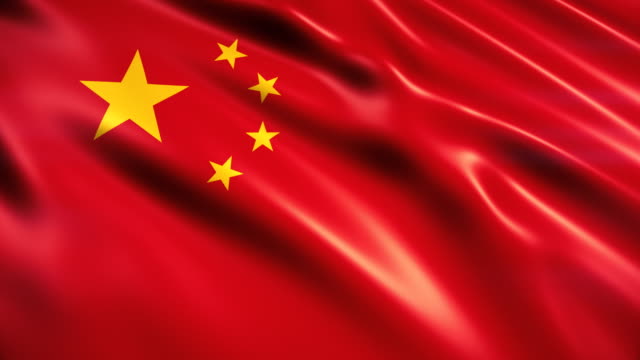 Five of China's largest state-owned banks have reported higher first-quarter net profits, helped by a rebound in the country's economy from the corona virus pandemic. The banks have benefited as economic activity recovers in China, with the country's GDP up 18.3% in the first quarter versus the same quarter last year. Lending still makes up the bulk of the five banks' earnings, unlike their rivals in the West, many of which have big investment banking and securities trading businesses that helped to drive big gains in their first-quarter earnings.

The People's Bank of China had summoned 13 companies, including Tencent (TCEHY), JD.com (JD), Byte Dance, Meituan and Didi Chuxing, for talks that were also attended by the China Banking Regulatory Commission, the China Securities Regulatory Commission and the State Administration of Foreign Exchange. The agenda included wide-ranging "problems that are common in the current financial business of internet companies," according to the central bank. The regulators laid out seven demands, starting with the requirement that "all financial activities be included in financial supervision, and financial businesses must be licensed to operate." The way tech firms run their financial units should become more "standardized," the central bank added, and should in some cases require them to apply to set up financial holding companies.

Earlier this month, Chinese regulators imposed restrictions on Ant Group, the Alibaba (BABA) affiliate that owns the hugely popular Alipay app. Ant was ordered to dramatically overhaul its operations, and become a financial holding company supervised by the central bank.

The State Administration for Market Regulation (SAMR), along with the Cyberspace Administration and the State Taxation Administration, met with executives from 34 internet companies, including Alibaba, Tencent and ByteDance, to urge them to heed the warning from the Alibaba case and to stop anti-competitive and other illegal behaviors, SAMR said in a statement earlier this month.