ONGOING WORLD ISSUES TRIGGERED BY TRADE WAR AND ITS WAYS OUT 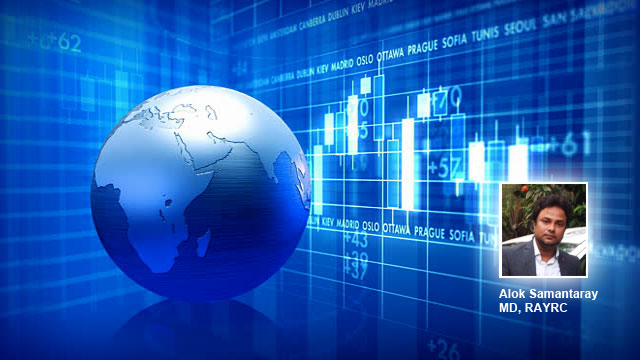 In recent time, world economy clouded by disruptive elements such as tariff war and unilateral decision to impose sanctions. Large economy such as US and China indulged with one of the worst trade war and their constant attempt for autarky position triggered new tariff introductions, trade cut and various other measures, which potentially could upset the political equations thus economic consequences. European sanctions against Russia then, now fresh onslaught by US by imposing sanctions on Iran, which virtually putting pressure on its ally not to import oil, create disquiet trade atmosphere across. US constant push for trade balance under new regime also further weigh down trade easiness. With Global debt level has alarmingly increased with almost touching more than three time of world’s economic output already alarmingly increase the risks for financial as well as political stability and on top of that trade war only worsen the world economy. Time demand an urgent need of detailed deliberation by both political arena and economist. The decision purely political without considering economic aspect and vice versa could result multifaceted issues.

Considering the possible threat, It’s an urgency to Make all the Global body to work more balanced way by eroding influence and to bring global economic body as well as political leader on table frequently for putting analytical evaluation to each economic resolution. larger economy imposing sanctions, political driven trade cut and putting trade barriers, are disturbing causes, thus Global body needs to evaluate on larger perspective and then allow or disallow. Unilateral political driven decision by any country must be seen as offence and should put under check. Global Institution such as IMF and UN, in context of managing political and economic need, has to continuously evaluate each concerns evolves from smaller or large economy. It’s been observed, in many crisis situations, where the reformed policies framed by these institutions, were not rational and dominated by larger economy, resulted, global economic imbalance and political disagreement. Reason for criticizing global institution is, they are responsible for rising inequality across globe. In globalization era, the dominance of larger economy, which plays a key role in policy framework, influenced the global policies thus irrational.

Locally, the practice of political decision and its economic aspect do exist. While a decision being taken, the cost and longer term viability do get evaluated. But there is always been compromising in each practices and usually favorable towards stronger group. Starting from state to country and then to Globe these compromising aspects become acute, thus disturbed the whole rational behind the policies. It’s a chain reaction from local to global and vice versa. To stop this reaction greater analytical correlation needed to established, checked, evaluated then resolution to be passed to frame policy.

In premise of classical political economy, in which states that economics and politics been cannot, in reality, as be separated in the way they have in literature. Many commentators, disenchanted with purely economic and econometrics analysis, have seen that international economic phenomena cannot be adequately understood without analytical reference to wider political framework within which all economic phenomena exists. Lot of things needed to fix from local to global, and forming rational body with independent power locally as well globally, with mix of political analyst as well as economist can be good proposition. It’s possible but highly unlike. But if happened then certainly will have a strong global as well as local economy with less inequality and ultimate serve the human cause.